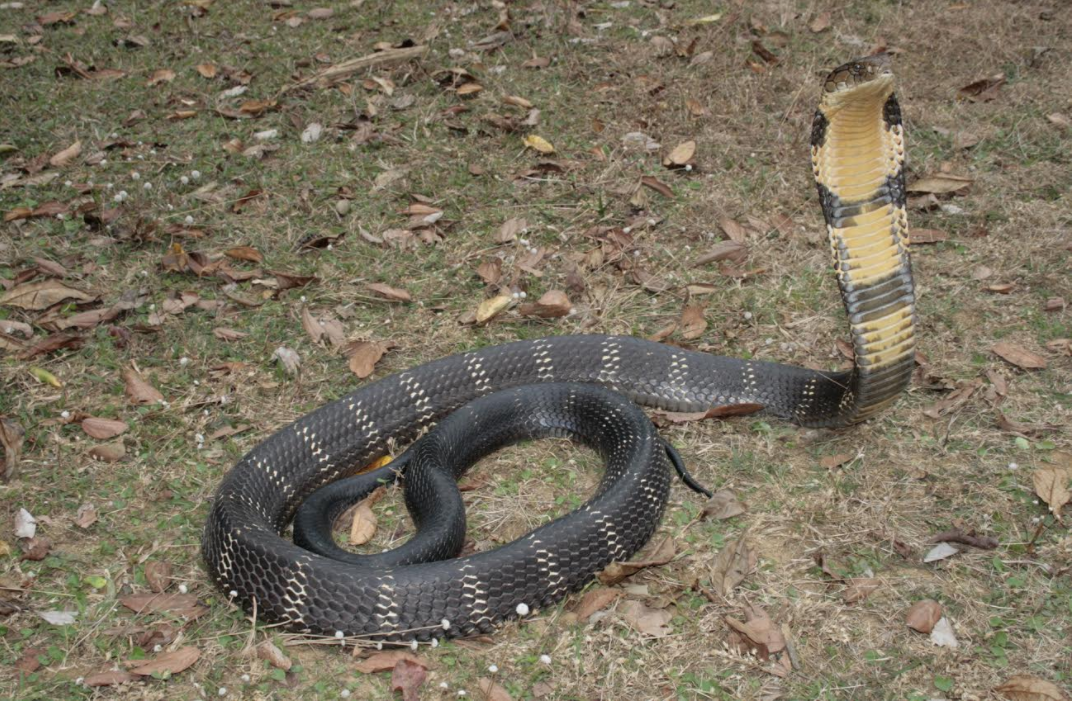 The king cobra is a fascinating animal and unlike any other snake. I was lucky to come up close with the some absolutely amazing aspects around this wonderful animal.

For instance, breeding season of the king cobras is usually after February and male cobras travel miles from their home range in search of a female. In fact, four to five cobras vie for the female cobra’s attention and this usually sees fights among the male cobras. I met with Ajay Giri at the Agumbe Rainforest Research Station (ARRS) who gave me several insights into the largest snake in the country.

2 thoughts on “Agumbe and Cobra Research”