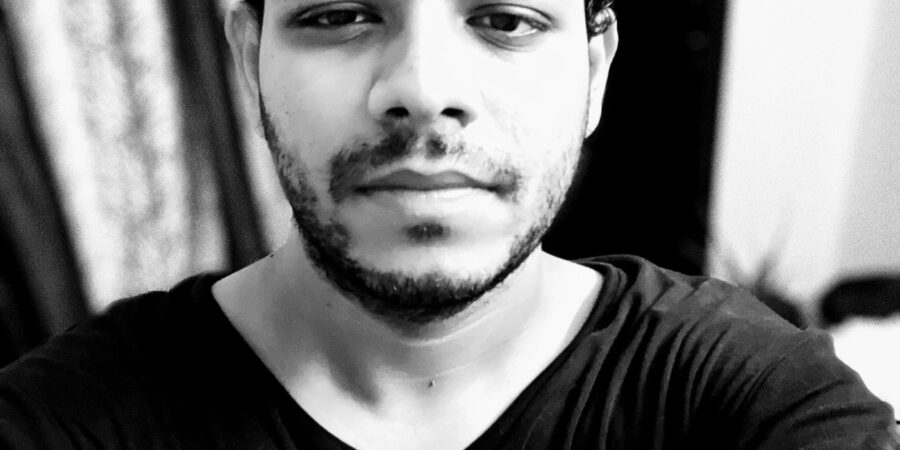 Akashdeep Sengupta has composed music for several movies and sung numerous jingles in a career that he has built on his own.

Coming from a family of musicians, his father and uncles are also singers, Akashdeep admits, that music was always a part of his growing years. A regular on stage, he would win prizes for his singing and usually placed first or second in singing competitions in concerts in Kolkata.

In 2016, Akashdeep was among the first artistes to be signed by Pritam’s JAM8, an A&R (Artists and repertoire) company.

Akashdeep admits that his music is inspired by his background and culture growing up in Bengal which has defined the music he makes. This apart he looks up to artistes like Mohammed Rafi, Kishore Kumar, Manna De, Ghulam Ali, Hariharan, Shankar Mahadevan, Sonu Nigam and Arijit Singh.