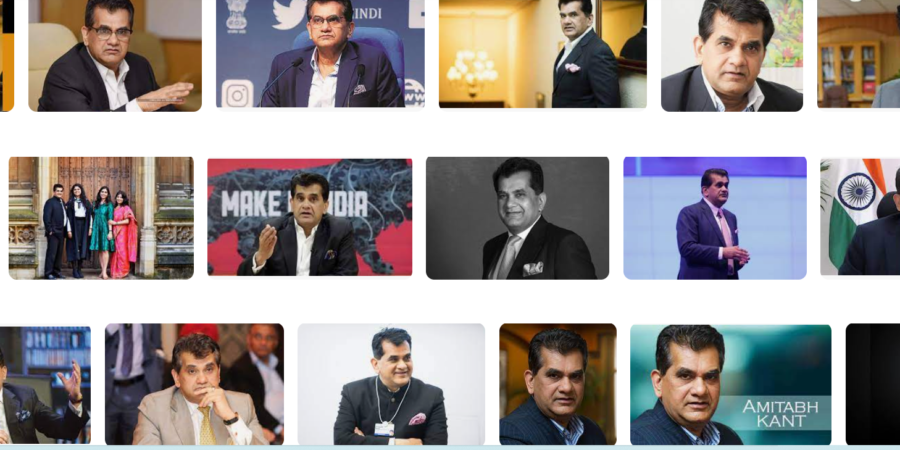 The present G20 Sherpa, Govt. of India, and Ex-CEO, NITI Aayog, Amitabh Kant has been working towards ease of doing business and digital payments in India among others.

When he was working in Kerala, he was involved in structuring the Calicut Airport as a private sector project based on User’s Free and developed the BSES Power Project and Mattancherry Bridge under Private Public Partnership. He also introduced fiberglass crafts and outboard motor technology in the fisheries sector and launched beach level auctions that helped traditional fishermen enhance their income.