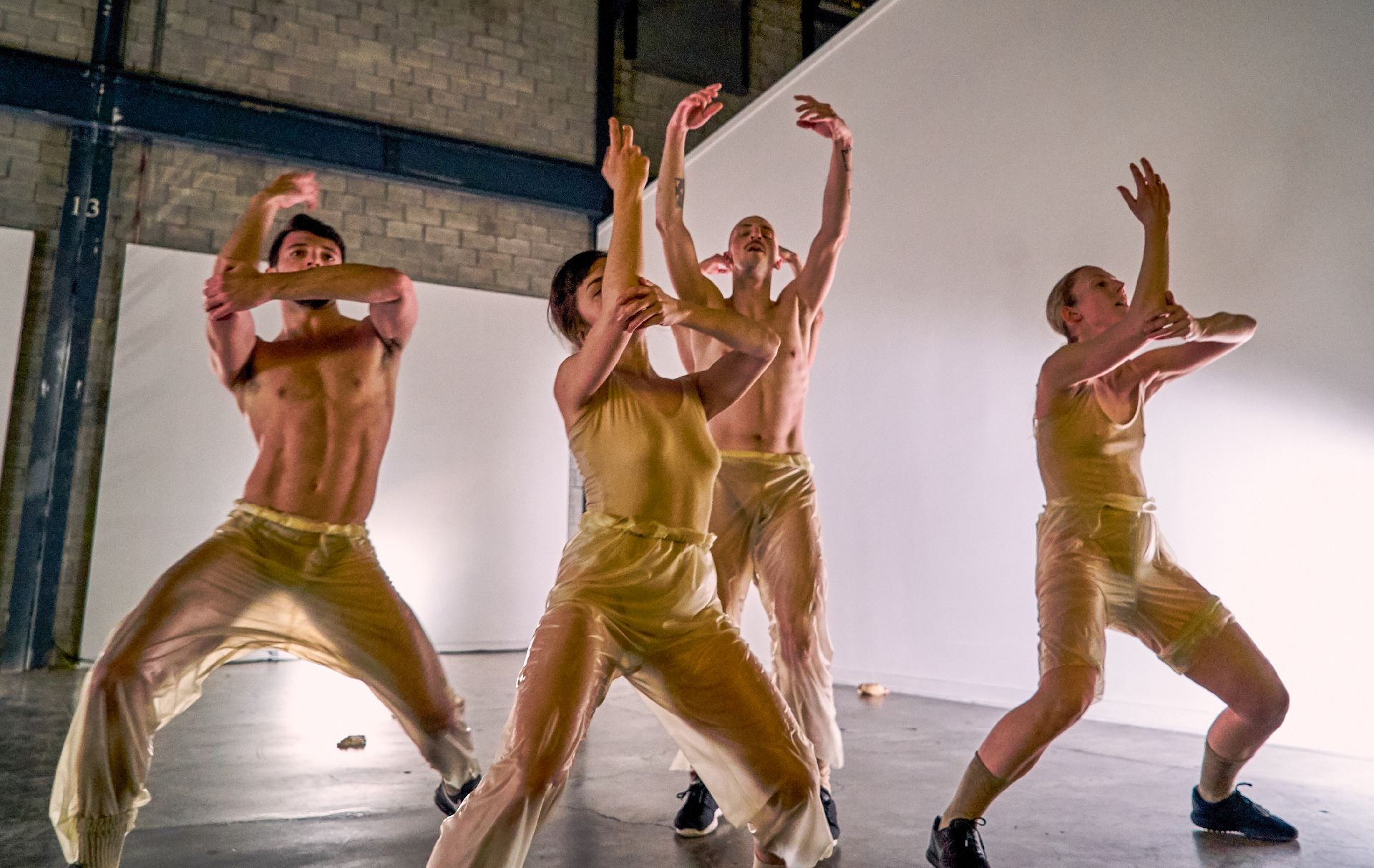 The Attakkalari Interim Festival 2019 is back and will be held across various venues in Bengaluru between 1 -12 February 2019.

“Dance is the hidden language of the soul” said Martha Graham. And dance as a performing art is certainly something that has a universal appeal. The Attakkalari Interim Festival 2019 presents a multitude of international performances and transdisciplinary partnership projects while it marks the launch of a new phase for Attakkalari’s strategic initiatives. The festival highlights the launch of the much-awaited Incubation Centre for the Arts and Media (ICAM). Jayachandran Palazhy, Artistic Director, Attakkalari Centre for Movement Arts says, “Attakkalari was established in Bangalore in 2001 and has over the last two decades has contributed immensely to the contemporary performing arts scene in India. Most of the dance artists working in the contemporary genre have come through Attakkalari. Bengaluru has today become a hub for contemporary dance in India as well as South East Asia. There are a huge number of dance organisations also that have come up. Because of these kinds of developments we have national diploma programs for movement arts and mixed media that have created these artistes. Now is the time to create an incubation center for arts and media which is called as ICAM. The idea is that it gives an opportunity for upcoming artistes to explore, experiment, prototype, produce and perform new and original works.”

The festival will have ground-breaking performances from Germany, Italy, Switzerland, Canada and Spain along with collaborative projects with Britain, France and Korea. “We are calling this an interim festival as this is a new strategic phase for Attakkalari shifting to four storied beautiful building with a state of studios on each floor and an office space. This will allow us to kick start the process of creative endeavours in performing arts. Bengaluru is known for its general entrepreneurial spirit that allows new ideas to emerge and we hope to take this to newer levels in the years to come. In this edition we have collaborative work between Italy and India, UK and India, Canada and India and also there is a collaborative work with Korea. The focus country of the festival is Germany and we open with ‘Situation With Doppelgänger’, a performance by Julian Warner & Oliver Zahn from Germany. Preceding this will be a performance with 60 dances choreographed by a French choreographer,” says Palazhy.

Other performances include Andrea Peña and Company from Canada who look at at Resilience as the capacity of a strained body to recover after deformation. Switzerland’s CocoonDance explores how rhythm and speed is the only driving force for unified movement. The festival will also see a performance that investigates the concept of construction and destruction by the Daniel Abreu Company from Spain. The ten-day festival will have open studio presentations, workshops and masterclasses by renowned international choreographers and teachers. Essence International workshops will be held during the festival, by artists of global repute in different strands of Contemporary Dance, Ballet, Kalarippayattu, Yoga, Gyrokenesis and Feldenkrais Method.  “This festival is a very unique one as what it is important about contemporary dance is that is captures the pulse of contemporary life and thinking. This uniqueness is captured through each of these artists and each of these regions of the world. This we hope will be a stepping stone for more works from India too and this is a certainly an exciting time for dance in the country too,” signs off Palazhy.