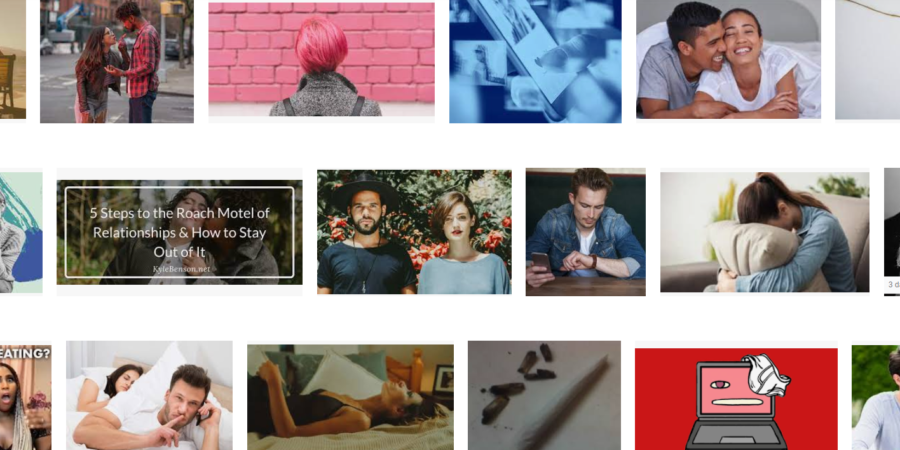 Is your partner lying to you constantly about their schedule and timelines? Are they non-committal and keeping you away from introducing to friends and family? These are some classic signs of roaching.

Roaching is when a person is simultaneously seeing/dating/sleeping with different people. Roaches are more into casual dating and are commonly active on dating apps to make connections easily with as many people as they can.

Roaching is a new concept in India, especially with people having access to others at the click of a button, it gets convenient. Being elusive, lying about one’s whereabouts, lack of commitments in a relationship, not taking your relationship seriously, keeping passwords on phone or WhatsApp, not being transparent are some common symptoms that something is not right in a relationship and could potentially indicate you are being roached.

First ask yourself if you prefer to be in an open polyamory relationship or in a committed closed relationship. Open poly isn’t the same as roaching. It is where all partners are open to each other about what is going on and there is a lot of communication happening regularly. Once you figure where you stand, have an honest conversation with an open mind about what your concerns seem to be with your partner’s behaviour.

The disgusting aspect of roaching is its concealment. A roacher will be secretive about their actions, leaving you feeling like a fool when you realise that you’re not the only person they’re dating. “Do not attempt to explore the ‘whys and how’s’ of it. It will just make you feel worse, and it will be considerably more challenging to end the connection.