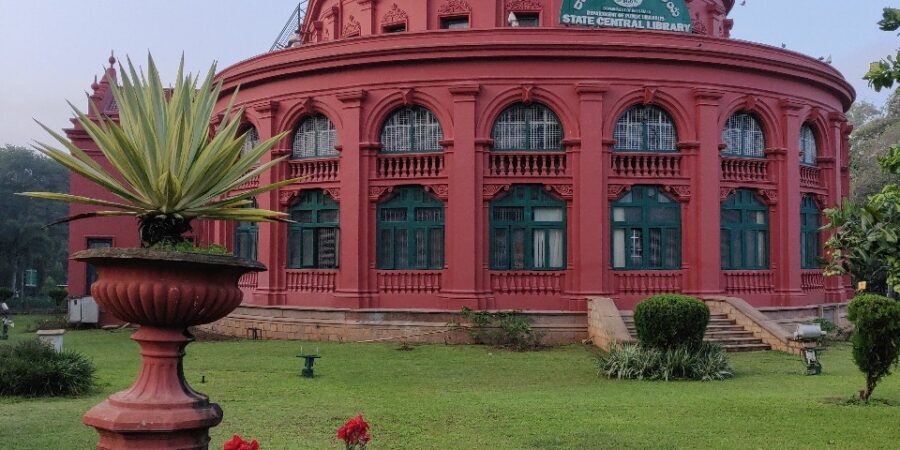 A city that has seen a meteoric rise and has been rated as the most dynamic city in the world, Bengaluru has several secret places that are waiting to be discovered.

Being a Bangalorean, I am always happy when asked to write about the city that is not just home but also one I love.

This is why this story is special as it took me some time to list the unusual places the city has. I had to choose seven and I wrote about:

While there are many other places that are off the beaten track, I chose these as I have visited them. If you know other places please leave them in your comments.