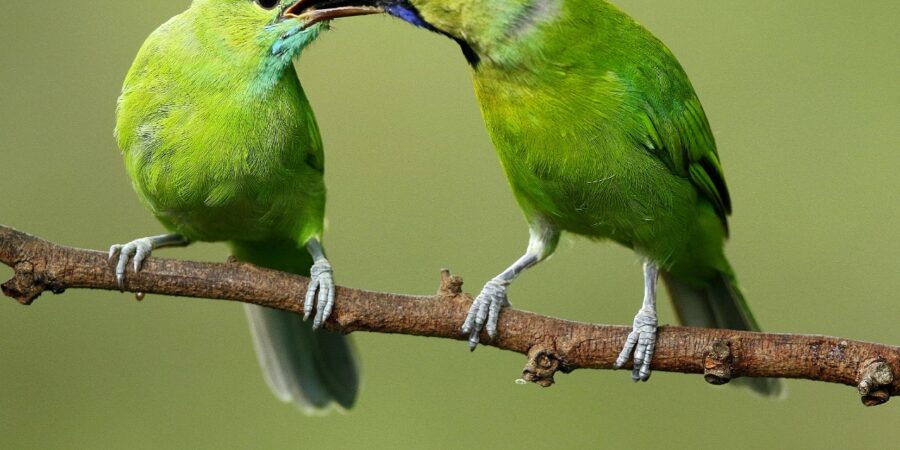 Bird lovers in the city are going trigger happy as they spot and click their feathered friends all over the city.

Being an avid bird watcher myself, birds have a special place in my heart. Am also lucky to live in Bengaluru that is a birder’s paradise thanks to its green cover, which is depleting but still better than many other cities.

While the sobriquet of ‘Garden city of India’ may have dwindled with time, there is no denying that the city is great for bird watchers. According to ebird.org, a website that tracks bird sightings 378 bird species have been observed in 502 hotspots across the city.

With lakes that dot the city as well as parks and lung spaces, Bangalore has several spaces that make the city bird friendly. The city also has many avian fans and enthusiasts who are not just avid bird watchers but also keen photographers.

In fact if you want to start birding with some help, the best way is to reach to the many birding groups that conduct walks in the city.

I spoke to many birders and professionals, who shared their thoughts. Read the full story that first appeared in Bangalore Mirror here: