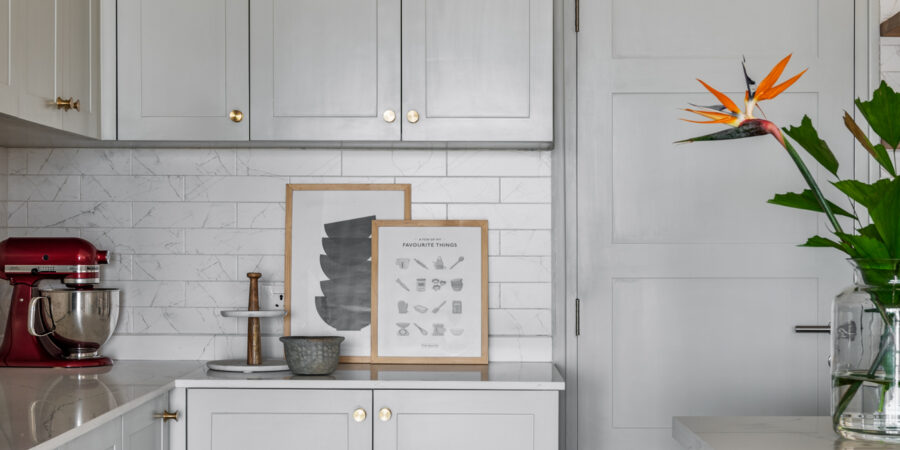 A spacious 3200 square foot apartment in Bengaluru’s JP Nagar has a distinct Californian vibe that comes from the aesthetics of the owner and the architect.

Designed by Vinithra Amarnathan, Founder, Weespaces, this apartment belongs to a young couple, Sowmya and Vinay who live here with their five-year-old daughter and Vinay’s father. The four-bedroom apartment has one room converted into a home office.

The couple moved back from North California recently and wanted to create a space that had clean, modern, fresh, and a chic Californian vibe. Perhaps it was serendipity that they met Vinithra who used to live in Southern California.

The lines are mid-century that is very classic to Californian style of design. And along with this all the textures used are very relaxed. “The idea was to create a home that felt lived in but was also luxurious in terms of the materials used. The home embodies the concept of laidback luxury with the use of an elevated material palette. Light oak tones of wood, lots of texture in the fabrics, neutral tones, sharp, black, and brass accents an open floorplan and greenery evoke the California chic style aesthetic,” says Amarnathan.