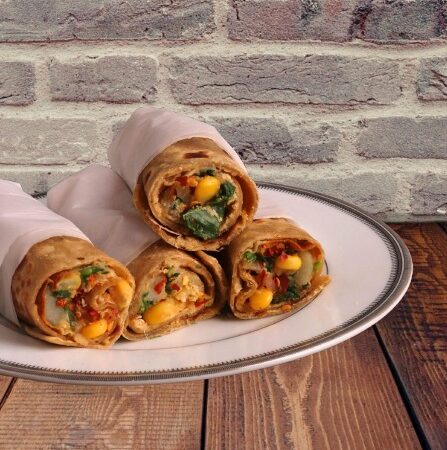 A universal topping that has an allure like no other cheese is moving beyond to become arty, local and flavorsome. As an ingredient that is loved almost universally, cheese has little competition, and this is what makes this a game changer on your plate.

Cheese is used as a taste enhancer in a variety of foods. There are several varieties of cheese, each having a distinct flavor and texture, creating a distinctive taste and feel to each dish. Cheese by itself is versatile in nature. While Mozzarella Cheese has a mild and salty flavour, Cheddar Cheese has a sharp pungent flavour and is slightly earthy.

Parmesan Cheese is fruity and nutty in taste with a hard gritty texture and Feta Cheese is tangy and salty with a mild to sharp flavour. Cheese also varies based on its firmness with hard cheese having a longer shelf life than soft cheese which works best when used quickly. While paneer or cottage cheese has been a staple in Indian cuisine, the other kind of cheese has made rapid inroads into the food of the country.

While cottage cheese has always been part of Indian cuisine, home grown cheese makers who are winning international awards for their Indian cheese are changing both the perception and acceptance of cheese in India.

Here are some recipes for you to try: