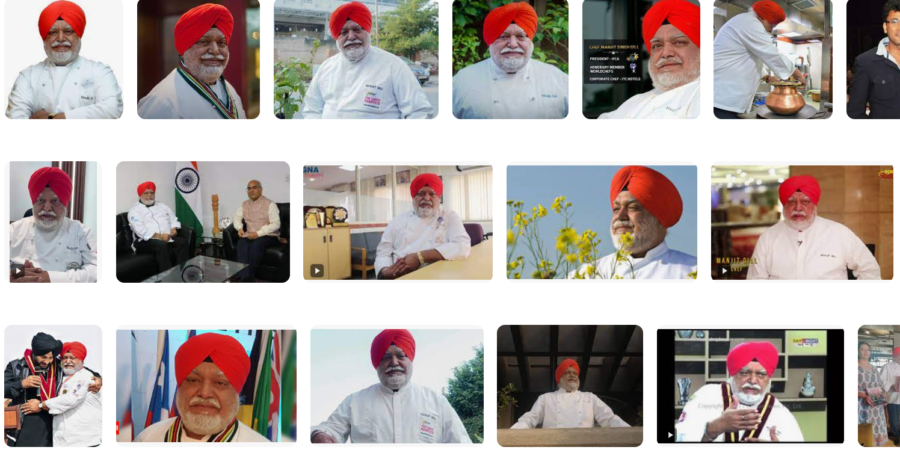 As a chef whose achievements are nonpareil, Manjit Gill is a name to reckon with in the culinary circles.

As a hospitality professional for nearly five decades, Chef Manjit Gill is a name to reckon with. For someone who has constantly raised the bar as far as food is concerned, he has a simple mantra which is ‘constant innovation’.

After having graduated from the Institute of Hotel Management, Pusa, New Delhi in 1974, he joined the Oberoi Center of Learning and Development as a Food Production Trainee for two years and graduated in 1976. In this stint he worked in all areas of food production after which he joined ITC Maurya Sheraton in 1977 and took over as Executive Chef ITC Maurya Sheraton in 1981.

Currently he is the Managing Director of Ecogreen Hospitality Private Limited since the last couple of years. This is an organisation that provides complete Food and Beverage Solutions, Product Development and Innovation, Menu franchising and Restaurant Menu Development.