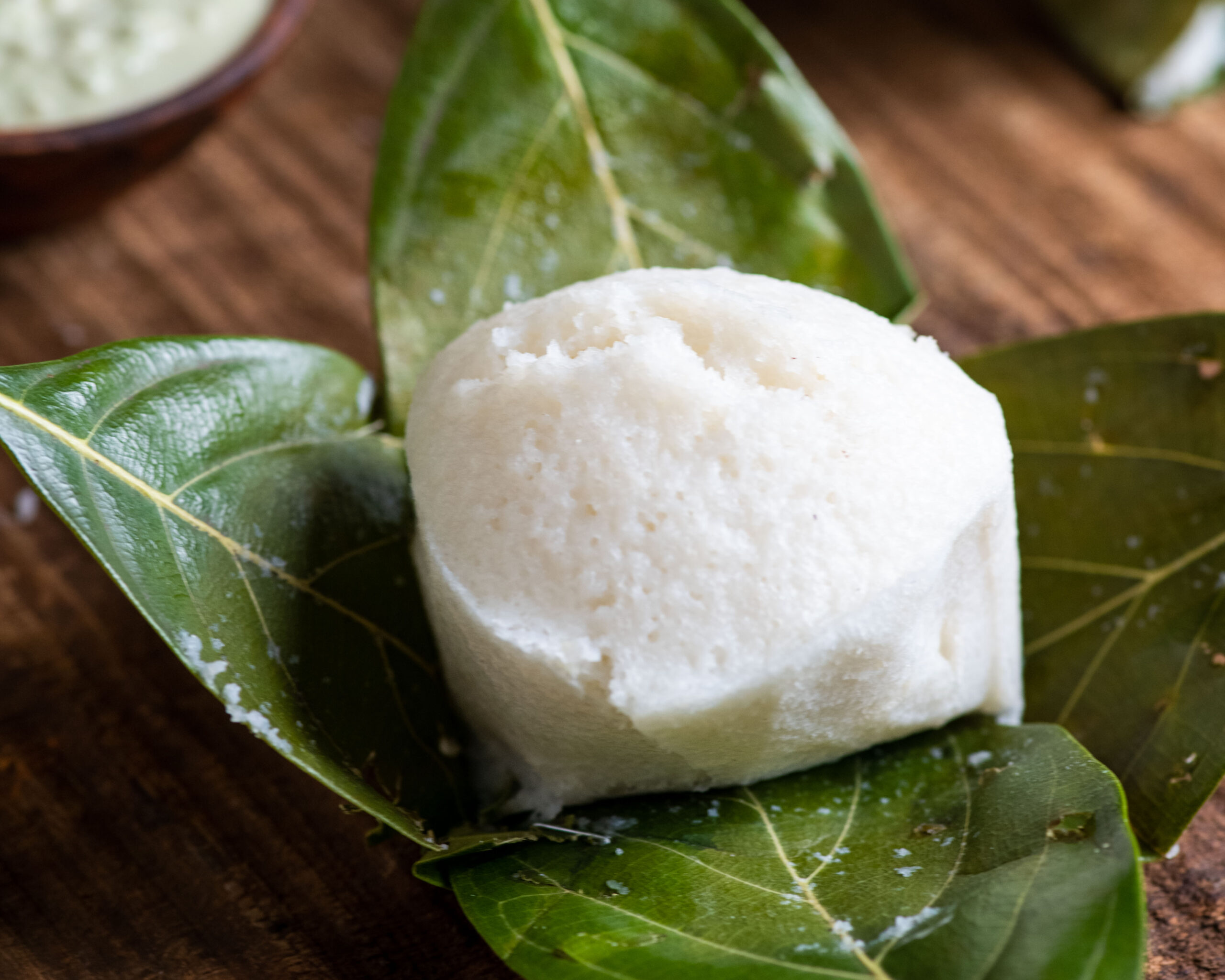 Cooking with leaves not just enhances the flavour profile of a dish but also adds a healthy twist to it.

Cooking with leaves has been a traditional way of making many kinds of food across the country. Banana leaves, for instance, contain a large amount of polyphenols which are natural antioxidants enriched with several nutrients that are good for the body. When you grill the fish in banana leaves, all the flavors are packed in it, and a sweet subtle aroma is released when the dish is served.

Cooking in between / with leaves is an age-old traditional culinary technique which is eco-friendly, sustainable, versatile and has enormous medicinal benefits. It is a great insulator, as it keeps the natural flavour and moisture in food intact thus making the food cooked in it not only delectable by imparting flavour in the form of oils present in the leaves but makes the food aromatic and nutritious too. Typically, Banana, Turmeric, Jackfruit, Pumpkin, Almond, Screw pine, Betel, Lime, Sal and Colocasia leaves are used based on the recipe, cuisine, region, and availability.

Some recipes that you can make include: