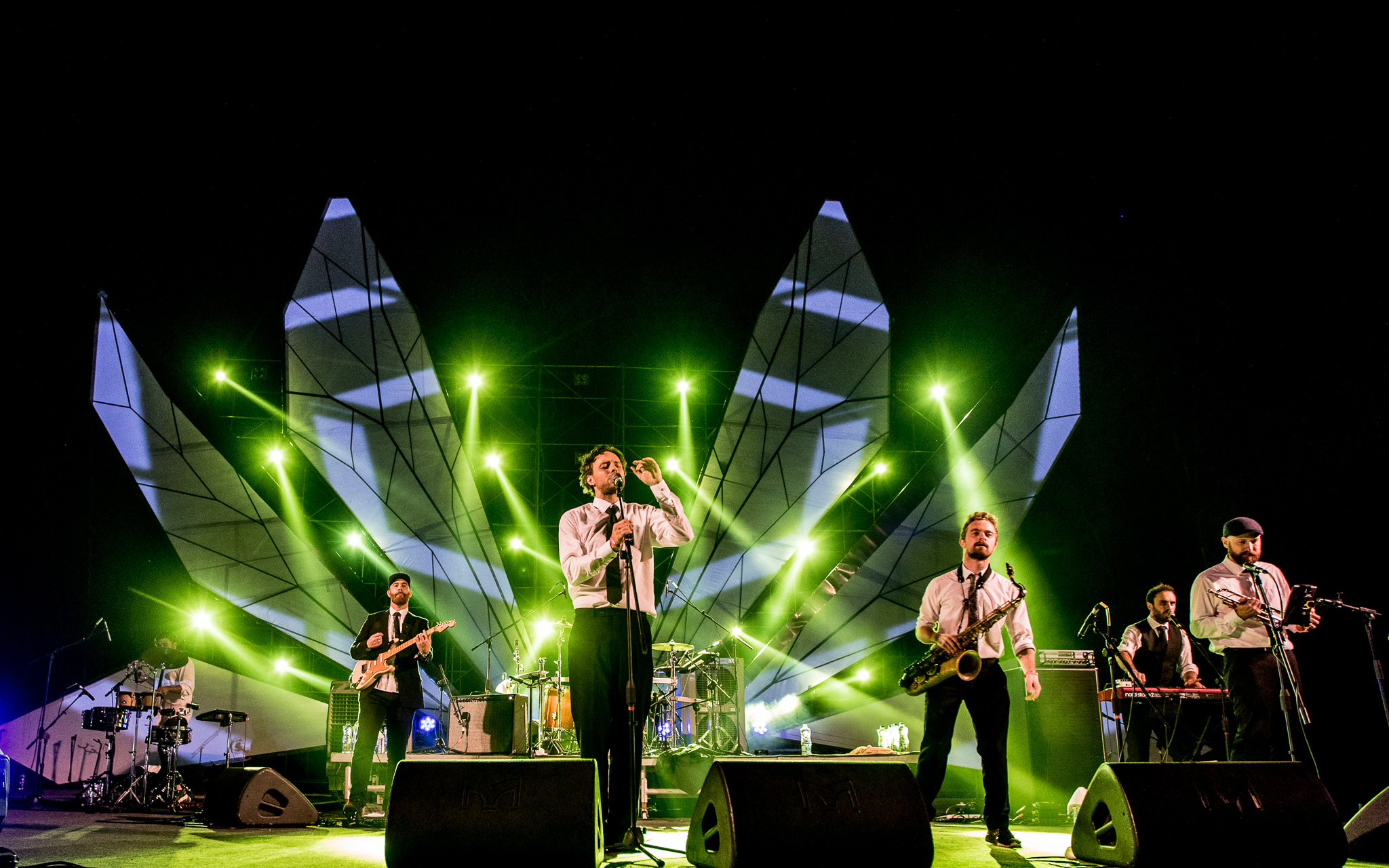 A music festival that not just focuses on music but also the environment, Echoes of Earth is a one of its kind event that showcases great music from around the world to the Indian audience. Roshan Netalkar, Festival Director, Echoes of Earth, explains, “we simultaneously wanted to use the festival as a platform to stand for something more. Living in Bengaluru we are exposed to the rapid erosion of natural resources right in front of our eyes. This thought became the driving force behind the festival and hence Echoes of Earth. Echoes have no boundaries. As a festival and as a leading example in sustainable events, we have been invited by states and countries to host this festival with them. It is great to see our initiatives being received so well within and outside our country. We are just getting started and are very excited to see where this journey takes us.”

Every year, the festival picks a theme that is most relevant to the environment. Considering the current global climate crisis and the rapid rate at which species are going extinct, this year the festival will pay homage to the endangered species. “Through the theme ‘The Sanctuary’ we celebrate the endangered species of flora and fauna in our world. As part of our awareness campaigns, we have organised urban wildlife workshops, campus modules with film screenings, green hackathons, panel discussions and much more. The idea is to create awareness and connect between people and our unique biodiversity,” says Netalkar. The theme will also translate into stage design, art installations, and thematics. The venue is a strict no plastic zone, using only bio-degradable cutlery and has free water stations (RO filters) and the ‘Big Tree Stage’ is powered by using solar power.

The lineup of artists is as versatile as it interesting with the likes of Squarepusher who will be joining Echoes of Earth with an immersive audio-visual experience for the first time in India. Tom Jenkinson is a self-taught technical wizard that sees music-centric to emotions with his enviable talent and cinematic vision. With an adventurous and aesthetic approach to down-tempo techno, Echoes will be bringing down Acid Pauli for his debut performance in India so you can groove to the wave of German ethno-centric electronic music. Fakear tells intricately-woven stories about love and cultures from across the globe through his upbeat music. Shigeto live ensemble, the Michigan based artist adds life to his beats, with a unique mix of instrumental hip-hop and electronic music. For the first time Shigeto will be performing a live ensemble, rather than a solo performance, culminating the fundamentals of the artist’s upbringing and distinctive musical intuition. New York based DJ and producer Natasha Diggs has created waves with her diverse music with a unique blend of pop and rock takes an old-school approach towards electronic music with elements from the modern world. American-born Filipina singer, June Marieezy, is known for her experimental, laid-back music that reflects stories of culture, divinity, love and spiritualism with ambient vocals and soulful melodies will also be on stage. Suryakant Sawhney, famously known as Lifafa, will take you back to 80s Bollywood music with a twist of modern sounds. Prabhdeep will be performing with a blend of hard hitting lyrics and catchy basslines and representing Indian  hip-hop.

Every year, Echoes builds the festival with recycled and up-cycled media, with the design focused on the theme of the year. This year, the theme “The Sanctuary” will translate into the larger than life installations and stage designs. Some of the animals to look out for are the Mandrill, the One Horned Rhino, The Hangul, The Great Indian Bustard, The Indian Vulture, and many more. The festival aims to create awareness of the many endangered species through unique designs. The festival will display an interactive art installation that will draw awareness to the Humpback Mahseer found in the Cauvery river that will use scrap collected via collection drives along the Cauvery river. Echoes of Earth is a pet-friendly music festival with a special Pet Zone that offers various fun activities, hydrating stations, free food, poop-bag dispensers and goodies for your pets. In collaboration with National Geographic Wild, the festival will also be featuring a Nat Geo Wild Zone that highlights live face painting of your favourite animal, educational activities for children and adults, and installations highlighting plastic pollution. So this weekend get ready for all things music with an eco twist.