Textiles and apparel exports likely to touch $50 billion in FY17 as per industry sources and this presents apparel exporters with a huge opportunity that needs to be tapped right. Last year, the government had approved a special package for textiles and apparel sector to the tune of Rs 6000 crore to create 1 crore new jobs in 3 years, attracting investments of $11 billion and generating $30 billion in exports in 2016 to go up to $50 billion in 2017. The textile sector in India is among the oldest industries in Indian economy as also one of the largest contributors to India’s exports with approximately 11 per cent of total exports. The industry is one of the largest employers and is labour intensive. The industry has several strengths and weaknesses as well as opportunities and threats it need to balance to reach these numbers. 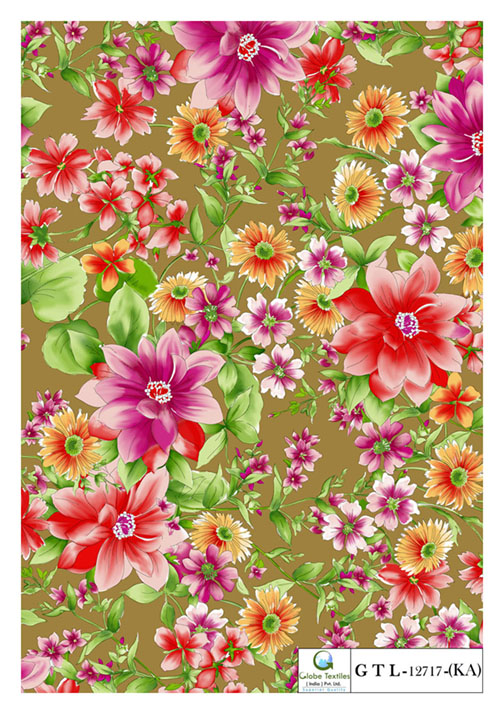 The Indian government has taken several measures for promoting textile exports via policy decisions like allowing 100 per cent FDI in the Indian textiles sector under the automatic route. In the 2017-18 Union Budget the Government announced a slew of benefits. In order to encourage new entrepreneurs to invest in sectors such as knitwear the Government increased the allocation of funds to Mudra Bank from Rs 136000 crore to Rs 244000 crore and allocated Rs 2200 crore to upgrade labour skills. The Ministry of Textiles has signed memorandum of understanding (MoU) with 20 e-commerce companies, aimed at providing a platform to artisans and weavers in different handloom and handicraft clusters across the country for selling their products directly to the consumer as well as an MoU worth Rs 8,835 crore in areas such as textile parks, textile processing, machinery, carpet development and others that were signed during the Vibrant Gujarat 2017 Summit. The Union Minister for Textiles inaugurated Meghalaya’s first-ever apparel and garment making centre to create employment opportunities in the region and sanctioned Rs 32 crore for handloom promotion. The Revised Restructured Technology Up gradation Fund Scheme (RRTUFS) covers manufacturing of major machinery for technical textiles for 5 per cent interest reimbursement and 10 per cent capital subsidy in addition to 5 per cent interest reimbursement also provided to the specified technical textile machinery under RRTUFS. Under the Scheme for Integrated Textile Parks (SITP), the Government of India provides assistance for creation of infrastructure in the parks to the extent of 40 per cent with a limit up to Rs 40 crore (US$ 6 million). Under this scheme the technical textile units can also avail its benefits. The major machinery for production of technical textiles receives a concessional customs duty list of 5 per cent. 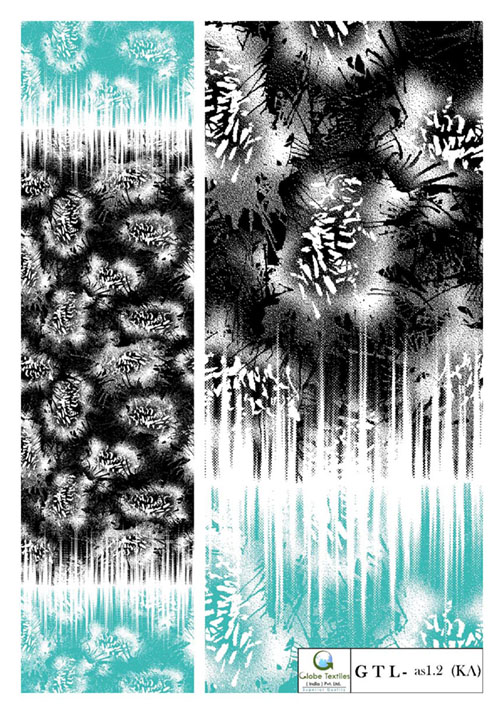 The Clothing Manufacturers’ Association of India (CMAI) has signed a memorandum of understanding (MOU) with China Chamber of Commerce for Import and Export of Textiles (CCCT) to explore potential areas of mutual co-operation for increasing apparel exports from India. The Government of India has implemented several export promotion measures and specified technical textile products are covered under Focus Product Scheme. Under this scheme, exports of these products are entitled for duty credit scrip equivalent to 2 per cent of freight on board (FOB) value of exports. Under the Market Access Initiative (MAI) Scheme, financial assistance is provided for export promotion activities on focus countries and focus product countries. Under the Market Development Assistance (MDA) Scheme, financial assistance is provided for a range of export promotion activities implemented by Textiles Export Promotion Councils. Apart from key markets like Europe and US that is expected to continue to grow, the Government is also looking to explore new markets like Iran and South America as well. The textiles ministry is planning to do roadshows to promote Indian textiles in the new markets. The country is also all set to capitalise on falling share of China in textile exports in the international market. 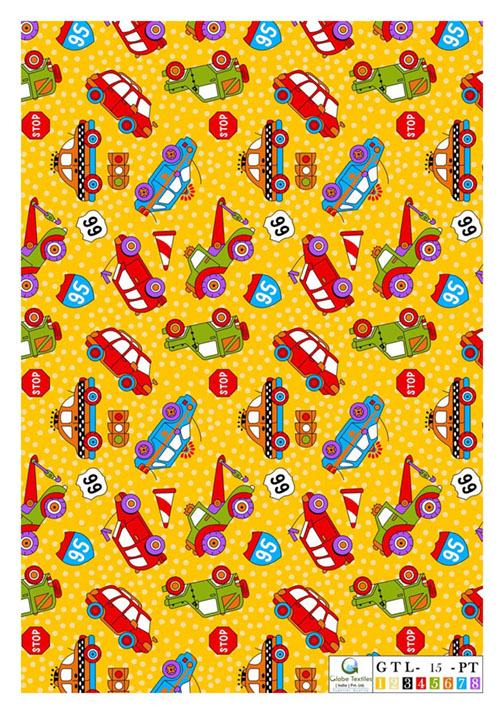 Mausami Ambastha, Founder and COO, ThreadSol Pvt. Ltd. says, “after witnessing a de-growth by 2 per cent in FY2016, textile exports are expected to grow at 6 per cent to $40 billion in FY2017, driven by the expectations of growth in the apparel segment and higher fibre prices. The garment export industry was poised to grow in 2017 with the initiatives announced by the government, along with the good quality products aided by innovative design prowess that was expected to drive the change for the industry. The growth will also help in meeting the target of Rs. 6,000 crores and create one crore jobs as envisaged by our Prime Minister Narendra Modi in a special package for the apparel export industry.” 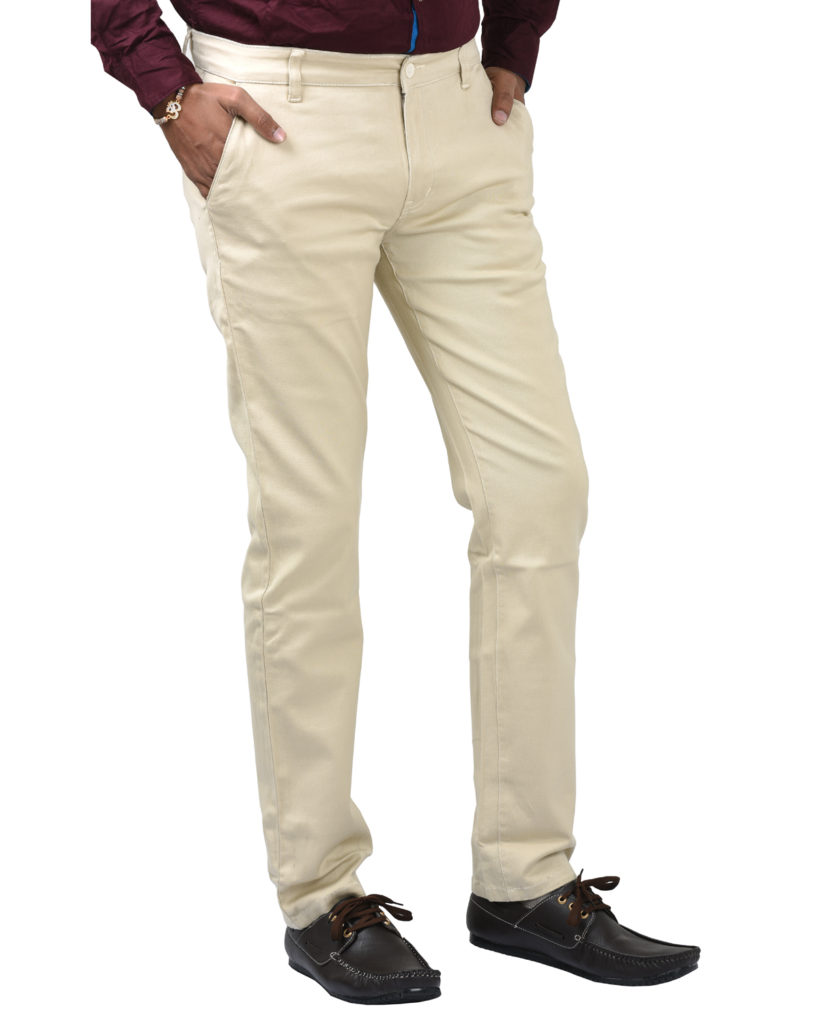 While the Indian textile and apparel industry is one of the largest in the world with an enormous raw material and manufacturing base, it should also head towards sustainable garments from an international perspective and should look for innovation either in marketing or technology. Also, the downturn in the global economy has adversely impacted India’s garment industry. As a result, our industry faced dull market conditions and saw flat growth with a two per cent decline in consumption. ”There are opportunities galore due to increased penetration of organised retail, favourable demographics, and rising income levels to drive the textile demand. Additionally, growth in building and construction will continue to drive demand for non-clothing textiles. Also, huge investments are being made by Government under Scheme for Integrated Textile Parks (SITP) and Technology Upgradation Fund Scheme (TUFS) to encourage more private equity and to train workforce. Besides, there is an abundant availability of raw materials, such as cotton, wool, silk and jute, and because of it India enjoys a comparative advantage in terms of skilled manpower and in cost of production relative to major textile producers.  Recently, growth will enhance after 100 per cent FDI (automatic route) was granted in the Indian textile sector. Lastly, free trade with ASEAN countries and proposed agreement with European Union will boost exports,” says Ambastha. Bhavin Parikh, CEO, Globe Textiles (India) Pvt. Ltd. adds, “there are tremendous opportunities in India as far as apparel exports are concerned. China has already slowed down apparel manufacturing and India is a preferred economy compared to other countries like Bangladesh, Vietnam and Cambodia. This all may boost the apparel exports. In the coming years, prospects of garments export look very good and lucrative. Domestic market is promising. If above factors are acted upon, exports especially apparel exports can grow at a fast pace. Also, free import from the neighbouring countries should be controlled.” 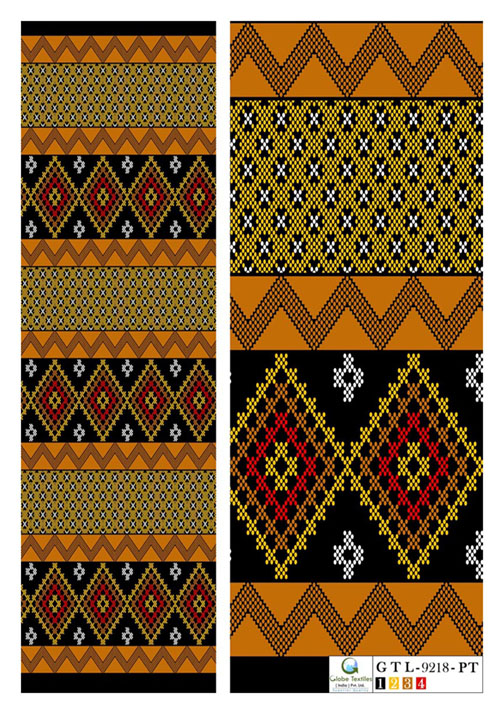 The Indian textiles industry, currently estimated at around US$ 108 billion, is expected to reach US$ 223 billion by 2021. The Indian textile industry has the potential to reach US$ 500 billion in size according to a study by Wazir Advisors and PCI Xylenes & Polyester. The growth implies domestic sales to rise to US$ 315 billion from currently US$ 68 billion. At the same time, exports are implied to increase to US$ 185 billion from approximately US$ 41 billion currently. The future for the Indian textile industry is encouraging, buoyed by strong domestic consumption and export demand. The organised apparel segment is expected to grow at a Compound Annual Growth Rate (CAGR) of more than 13 per cent over a 10-year period.

This story appeared in the May 2017 issue of Apparel India here: Insight_Apparel Exports

All images in this post are courtesy Globe Textiles (India) Pvt. Ltd