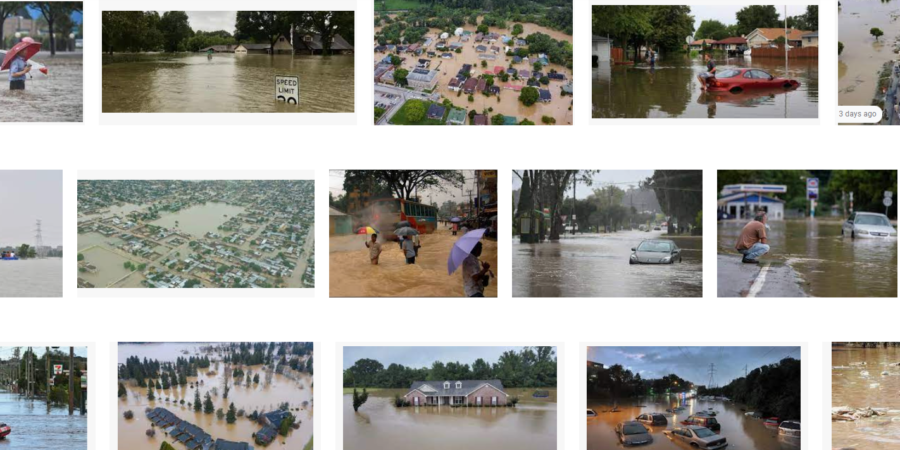 As urban cities continue to report flooding owing to a deluge of rain, there is an urgent need to correct the situation as this can easily be classified as one of the most obvious causes of climate change.

As countries face the consequence of climate change, an immediate impact has been flooding and this is an issue that several countries across the world have and are facing.

A few years ago was the first time when the basement of the apartment I live in was flooded with water. I was alarmed, naturally and we had to hire a motor to pump out the excess water. The same scene has been playing out for the last three years.

But this year, it was a little different. Apart from the flooding what I saw was a continous rainfall that I had never seen before. A heavy rainfall that lasted hours. In fact it rained for 12 continous hours through the night one of the days in September 2022.

Naturally not just the basement but the whole of Bengaluru was flooded and the media was full of images of tractors being pressed into action to rescue CEO’s and MD’s of the famed IT companies that now define Bengaluru’s ‘Silicon Valley’ moniker.

While Bengaluru was on the receiving end of meme’s and backlash of several social media users, many other cities that experienced huge rains also reported flooding.

In fact there have been several flooding cases from Pakistan, Nigeria, Australia, Vietnam, Chad, Africa and more.

The primary reason for urban floods is the copious amount of rainfall that has no where to drain. This is why storm water drains play such an important part in ensuring excess water does not remain stagnant.

If that got you thinking, read the entire story (that also has solutions) that first appeared in Fair Planet here: