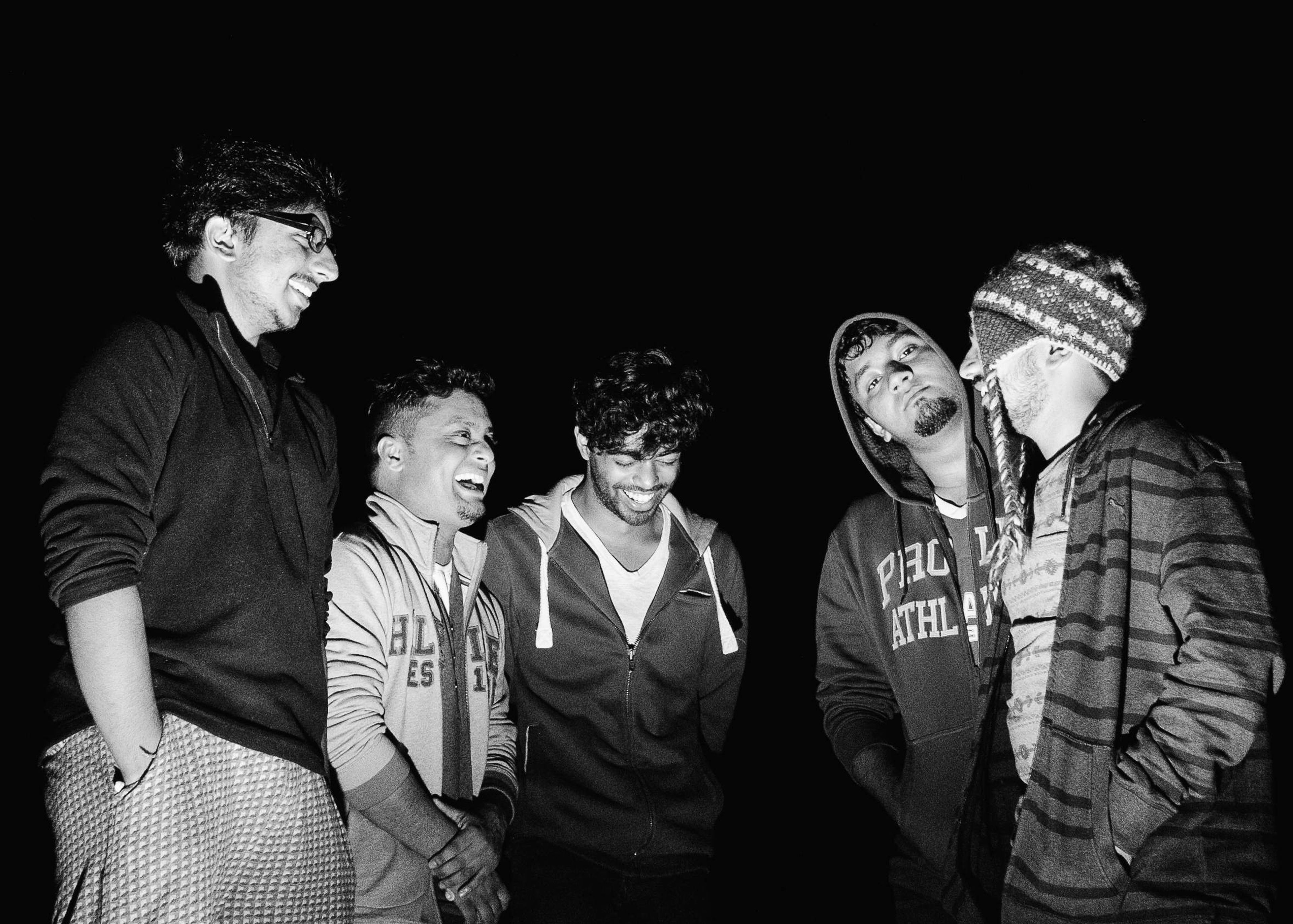 Haiku’s musical influences vary from The Physics House Band to Algernon Cadwallader and LITE. They derive rhythmic inspiration from Mars Volta and The Dillinger Escape Plan. Their debut album, “Eat Lead Motherbuzzer” was released on 13th April and is available now on all streaming platforms across the world. “The album took about six months to come to life, and is mastered by Kris Crummet, who is the name behind acts such as Dance Gavin Dance, Issues, Eidola, all pioneers in the genre. Lyrically, at the core of the album, it speaks of change and focuses on the dynamics of life- of chaos and calm, of humanity and the things we keep doing during our journey to change our paths, because we crave change so much. We even have a song in there about gun violence, how we should raise our kids better and how aliens run our government. We have said a thing or two,” says Sucheth Ramprasad. Their debut single “Hey Dynamics!” features Masayuki Takao from the Japanese metal band “Cyclamen” on guitars, and released exclusively on Rolling Stone India. “We knew that Hey, Dynamics! had to be the first single we dropped simply because of the energy the song has right off the bat, and because it has been a crowd favorite for a long time. We are heavily influenced by a lot of bands including LITE, Agatha and Cyclamen, which is when we thought we’d reach out to Masayuki Takao for a guitar solo. We sent him the track, and in about two weeks, we heard it and our faces melted,” says Siddharth Nair. The weekend show is taking everything up a notch by partnering with a visual mapping company called Mantis Shrimp Creative. Sucheth Ramprasad says, “we will be playing an immersive audio-visual set and we have some limited edition merchandise on sale too. We will also be sharing the stage with the impeccable Stuck in November who are playing live in Bengaluru after a while, and we could not be happier doing this with them.” Looking ahead the band hopes to do more tours, more music, more audiences to play to, a lot more travel, and more math rock. So well Rock on!