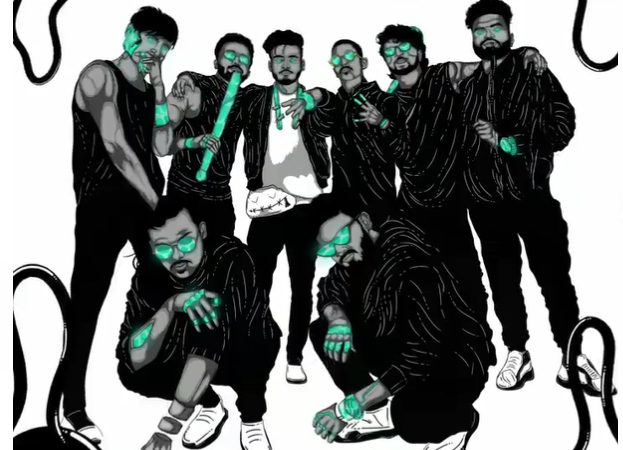 Fools With Dreams is a web3 Record Label owned and curated by independent artists and their fans.

Fools With Dreams (FWD) is a platform that onboards and educates artists about how to communicate using web3 tools and the implementation of NFTs and smart contracts to music. Simultaneously, they are also educating and interacting with their fans and promoting the idea of owning the music of their favorite artists and how they can later profit from these digitally signed limited collectible assets.

As India’s first web3 Record Label by the rising stars of the Indian Hip Hop Community, it is very early for music in the Web3 spaces.

A certain percentage from sales of Music NFT and a fraction of royalty generated from these NFT’s goes to the FWD vault. Revenue generated from the sales are accounted against that artists investment towards FWD and they get stakes in this record label in exchange.

The team has been travelling throughout India conducting sessions with artists, educating them about the possibilities that web3 can bring to musicians. They are connecting musicians to some of the most talented visual artists from the international space and curating collaborations between them and bringing the most out of them.

Read the full story that first appeared in Music Plus here: