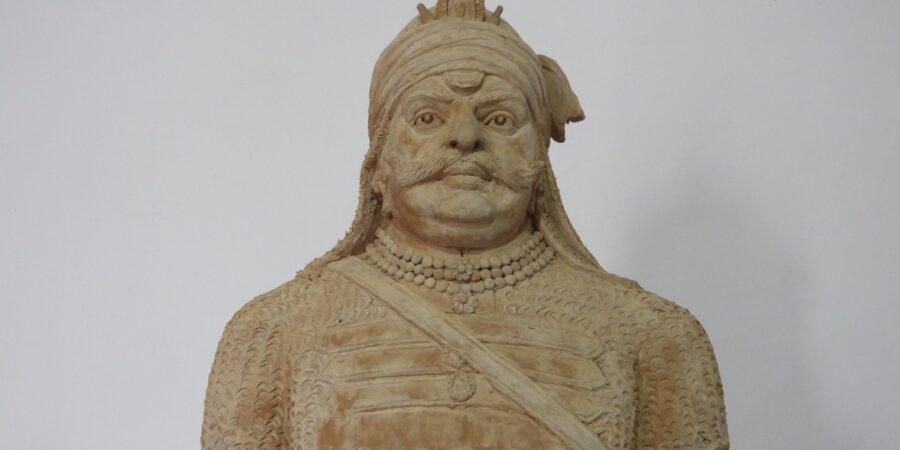 From history books to being on a trail where one of India’s bravest rulers grew up, lived and ruled, the story of Maharana Pratap’s valour can be experienced first hand in Rajasthan.

On a recent invite I received from the Maharana of Mewar Charitable Foundation I found out more about Maharana Pratap one of Mewar’s most recognized rulers. I decided to embark on a trail that took me to the important places that were part of his eventful life.

This is the place where Pratap was born in the Palace of Queen Jhalia in Kumbhalgarh Fort. There is a signage that you will notice as you ascend the steep ramparts of the fort. Do wait for the evening sound and light show if you are here in the second half of the day.

Gogunda is a small village that has the site of Maharana Pratap’s coronation and the location where he planned the Battle of Haldighati that was fought in 1576.

Haldighati is the location that saw the battle between Raja Man Singh of Jaipur and Maharana Pratap. Maharana Pratap’s horse Chetak is the hero of this battle as in spite of being wounded he carried Pratap to safety.

In Udaipur, an important locality to understand Maharana Pratap is Moti Magri. Apart from a large bronze statue of Maharana Pratap with his horse Chetak, the Moti Mahal Museum here has interesting displays that speak of the ruler.

Thanks MMCF and Shiv Nivas Palace for coordinating this trip. Read the full story that first appeared in Money Control here: