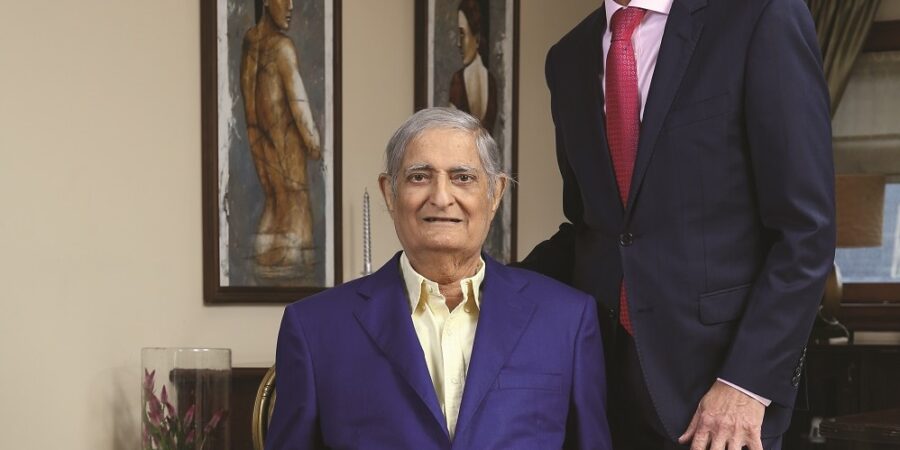 Sarovar Hotels and Resorts in its 28-year journey is all set to open its 100th property in the country, even as it ramps up its portfolio to expand further.

The foundation for Sarovar Hotels was laid in 1994 when the first hotel was opened in Goa. In just two years in 1996, the group started managing the iconic hotel in Mumbai, Marine Drive – Hotel Marine Plaza, a year that remains a landmark for all the right reasons. Sarovar Hotels unveiled its first institutional hospitality engagement in the year 2000 with one of the major business schools in India and currently operates nine such prestigious institutions in India.

In 2007 Sarovar introduced three brands. The company has carved a niche in mid-market hotels in India and continues to be in the forefront in the Indian hospitality arena. In 1998, Sarovar Hotels won a ‘Global Award’ at the World Travel Market (WTM) 1998 in London in recognition of its development of mid-market hotels in India and again received the award in 2013 for the second time making it the only Indian company to receive this coveted award.

While focusing on its key strengths, the brand is clear that expansion will happen using the same strategy of mid-scale hotels in smaller cities. The first mover advantage of being in the mid-scale segment is what the group hopes to capitalize and build on.  This is also because the pros of the mid-market hotels are lower capital cost, lower impact of any major downturn, as they continue to run.