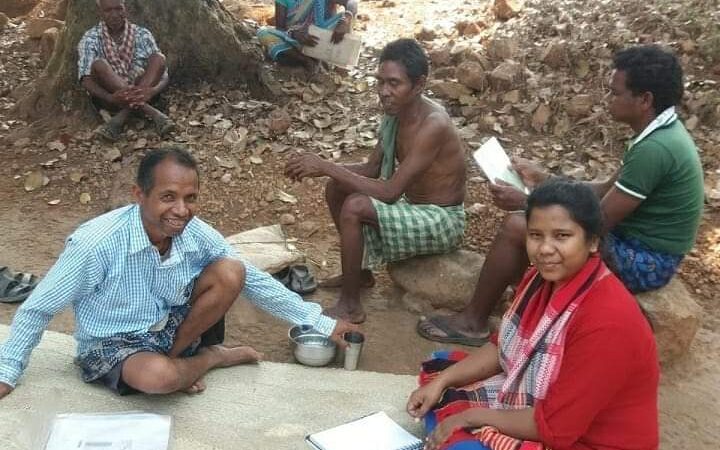 Archana Soreng from the Kharia tribe in Odisha, India, is a member of UN Secretary General’s Youth Advisory Group on Climate Change making the case for indigenous tribes in India.

In the Kharia tribe, ‘Soreng’ means ‘rock’. Interestingly, many indigenous communities have surnames related to nature showing how intertwined they are with the natural world. Archana Soreng, one of the seven members of the UN Secretary General’s Youth Advisory Group on Climate Change is working with indigenous communities and practicing sustainability through ancestral practices.

Nature and the environment were ingrained into her life courtesy her grandfather, a pioneer of a community-led forest protection in her village in Odisha’s Sundergarh district. While he was a staunch believer in the need to have a sustainable relationship with nature, her father was an advocate of indigenous healthcare. The women in the Kodarapalli tribal village safeguard the forest using a technique called ‘thengapalli’. The word comes from ‘thenga’, meaning ‘sticks’ and ‘palli’, meaning ‘turn’. The women group in numbers of four to six and patrol the forest in shifts.

A vocal leader for the indigenous community, she is the second-generation learner in her family who has been able to access education. For her personally, embracing her identity has been one of her strengths, which was not easy as there have been questions raised about our culture and traditional knowledge methodologies. Since she was clear that her community is perfect and they have been doing amazing work that was not acknowledged, it gives me the inspiration to work and make sure that the voices are heard, and their practices are highlighted.