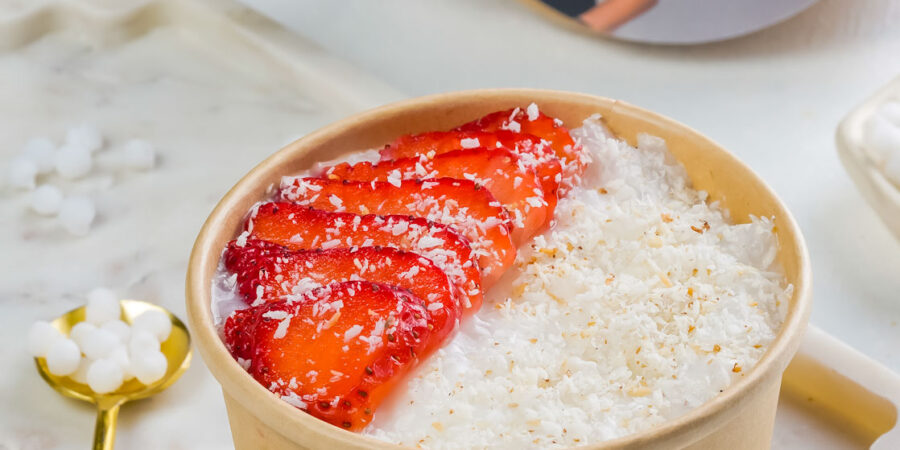 MasterChef Australia 2017 winner Diana Chan wears many hats and is not just a great Chef but also television host and brand ambassador.

Food trends are definitely more snacks. “I tend to see lots of restaurants offering a wider range of snacks or small bite sized food rather than huge dishes. I think maybe it’s because people coming out of lockdown want to try everything and having things in smaller portions means you can try more. I am also seeing a big shift in promoting nonalcoholic drinks. Many restaurants now have a great selection of nonalcoholic beverages which are not your soft drinks, tea and coffee.”

She is working on her new homeware range which she plans to launch as soon as she gets all her stock in place. “Beautiful linen all made here in Melbourne. I am also working on several projects which include a cloud kitchen food offering. It will be like takeaway style food as I think I could reach more people that way. Also, we have some exciting new FMCG continuing from the expansion of my dumpling range with Golden Wok.”

Read the full story that first appeared in the Sep 2022 issue of Seema magazine here: