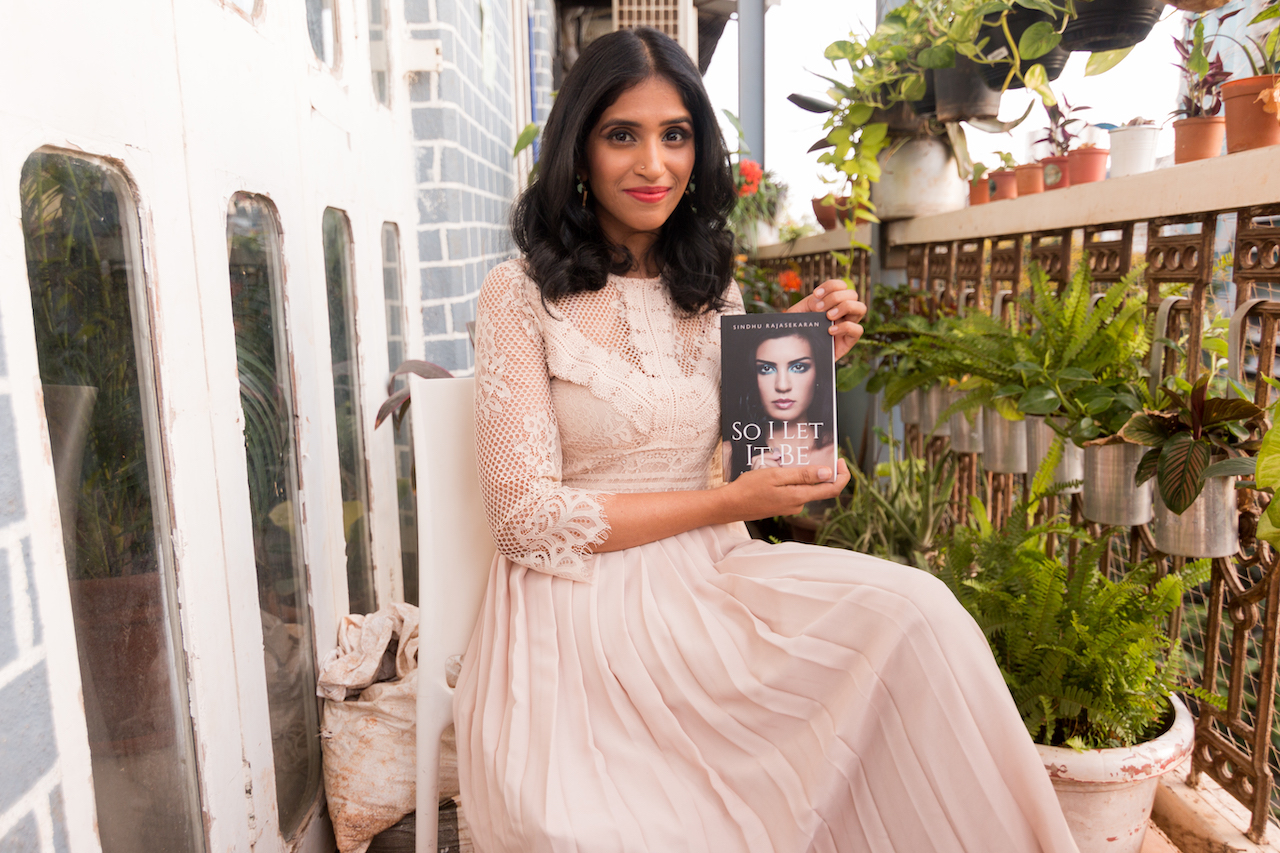 She is a Madras-born Engineer with a Master’s in Creative Writing from the University of Edinburgh. Meet author Sindhu Rajasekaran, who self admittedly is a non-conformist who has recently launched her second book ‘So I Let It Be’. This book is a collection of short stories that were compiled after reflective research into the prismatic female mind. These short stories are coarse, jagged and float between a delicate thread of fiction and reality. Sindhu tells us how generations of female authors who defied the norm left a lasting impression on her that she has translated into this book.

Tell us something about your early days and if writing was always an area of interest?

I was a rebel for the most part of my adolescence. I freely explored my sexuality and identity. Radically questioned everything and constantly zinged between ideas: from nihilism to hope, atheism to belief, surrealism to rationalism. Books were the primary source of many of my ideas. Growing up, I had an almost insatiable lust for reading and indiscriminately read every book that I laid eyes on. I ended up falling in love with varied styles of writing and expression.

Being an engineer how easy or hard was it to move to writing?

I have always had a passion for reading and writing. Academically inclined, I was also interested in science growing up. A professional engineering degree seemed like a good choice back then, to secure a future in an uncertain world. But after I became an engineer and as I was about to leave to the US for a master’s, my first novel got published. A closet-writer up to that point, I suddenly realized my true passion which was writing. So I decided to get a Master’s in English – Creative Writing instead. While at Scotland, I learned to view writing as a craft, one that can be improved through practice. Since then I have been experimenting with the written word.

Tell us about your first book and when you launched it?

My debut novel Kaleidoscopic Reflections was published in 2010. It was longlisted for the Crossword Book Award. The novel narrates the tale of an inter-caste Tamil family across five generations and how their destiny is inextricably linked to the fate of India which is the land of contradictions. The first edition of the book was published by Frog Books, while the second was published by Leadstart Publishing. 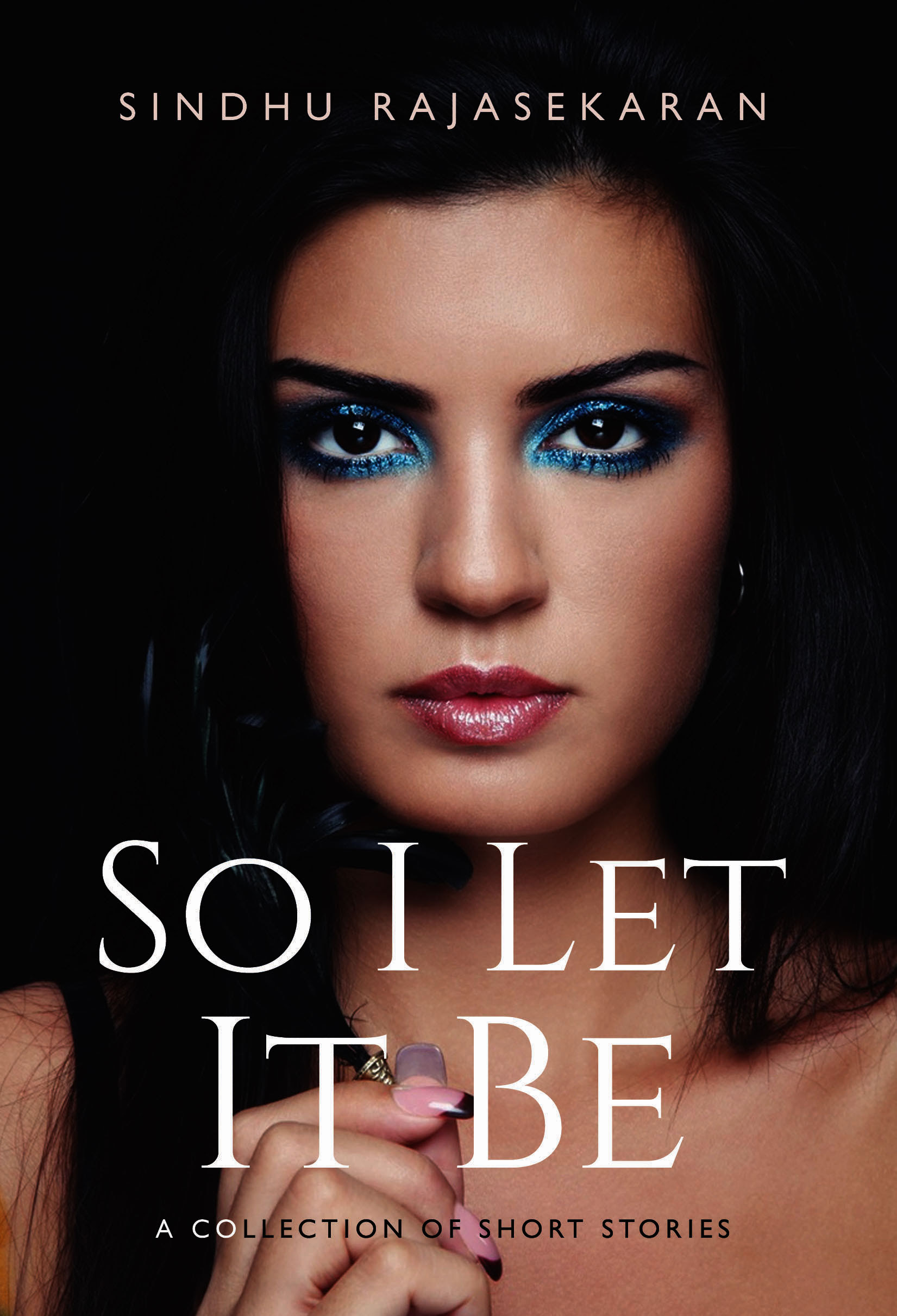 Who or what inspires you?

Generations of female authors who defied the norm have left a lasting impression on me.

Over five years, I wrote more than 12 short stories, and they somehow all evolved around a similar theme of femininity. So I Let It Be explores the spectrum of femininity. It is about 12 radically different women who belong to different times and circumstances – yet are bound together by their transgressions. In an ambiguous search for the self, they betray, blaspheme and at times drown in a sea of guilt. At the end, will they accept themselves for who they’ve become?

What is the current state of English writing in India?

I think more experimental writing needs to be published. While the quantity of English writing has increased, there is a lot of scope to improve the quality of writing and diversity of voices.

How hard is it to get published in India?

Depends on what sort of publisher one is looking for. If one is looking to self-publish there are multiple options. But if one seeks to publish with a publishing house that would help hone one’s work, the options become fewer.

What are your future plans and what books are in the pipeline?

I am writing a book of non-fiction with Aleph Book Company. It is expected to be published in 2020.

This story first appeared in Sakal Times dated May 18 2019 here: 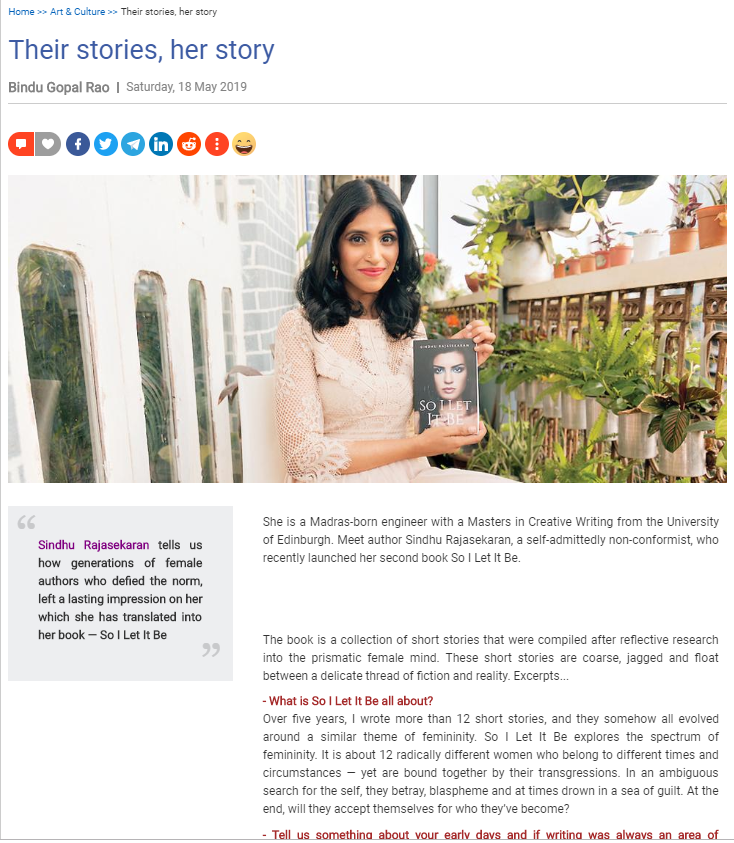