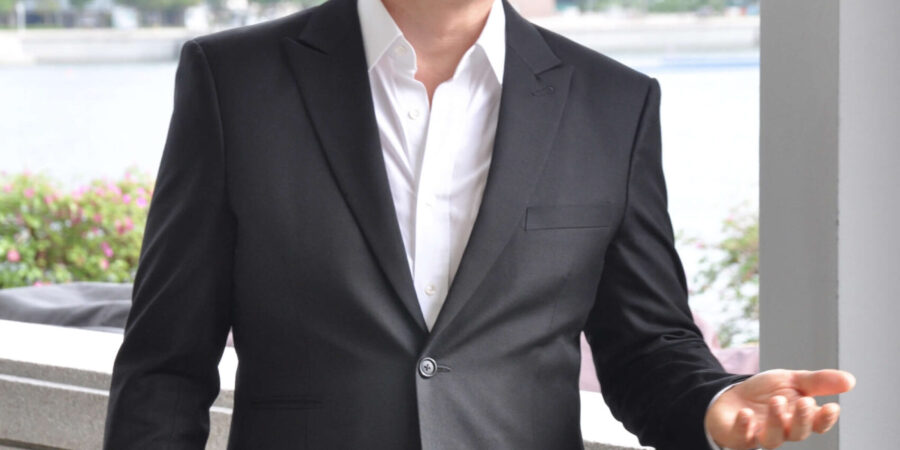 An entrepreneur who has changed notions of business, Jeremy Harbour is an author, professor and businessman all rolled into one.

He bought a company without really putting any capital and went from about 20 staff and about a million and a half revenue to 135 staff and 13 and a half million in revenue in 18 months. Despite not completing his schooling, Harbour is a professor now at the Ford Business School in the US. He sold his telecom business in 2006 and started a new company called Unity that bought and sold companies and in 10 years he handled over 50 companies.

He came up with this concept of agglomeration, which is basically if you get many businesses together and you put them under one roof, you can create a portfolio of companies that are stronger together, so you reduce the risk.

His business has seen many ups and downs and he believes an entrepreneurial approach to creative problem solving and figuring out a way to stay strong is something he has learnt. His brother’s sudden death when he was 14 gave him a lot of anxiety and sought to give him a sense of urgency in all that he did. Go Do Deals, Agglomerate: From Idea to IPO in 12 Months, Why You Should Never Buy A Company That’s For Sale and Democratizing Wealth are some books he has written. He hopes that he can use his skills as an entrepreneur to eradicate poverty and focus on education through well thought out collaborations that can make a difference.