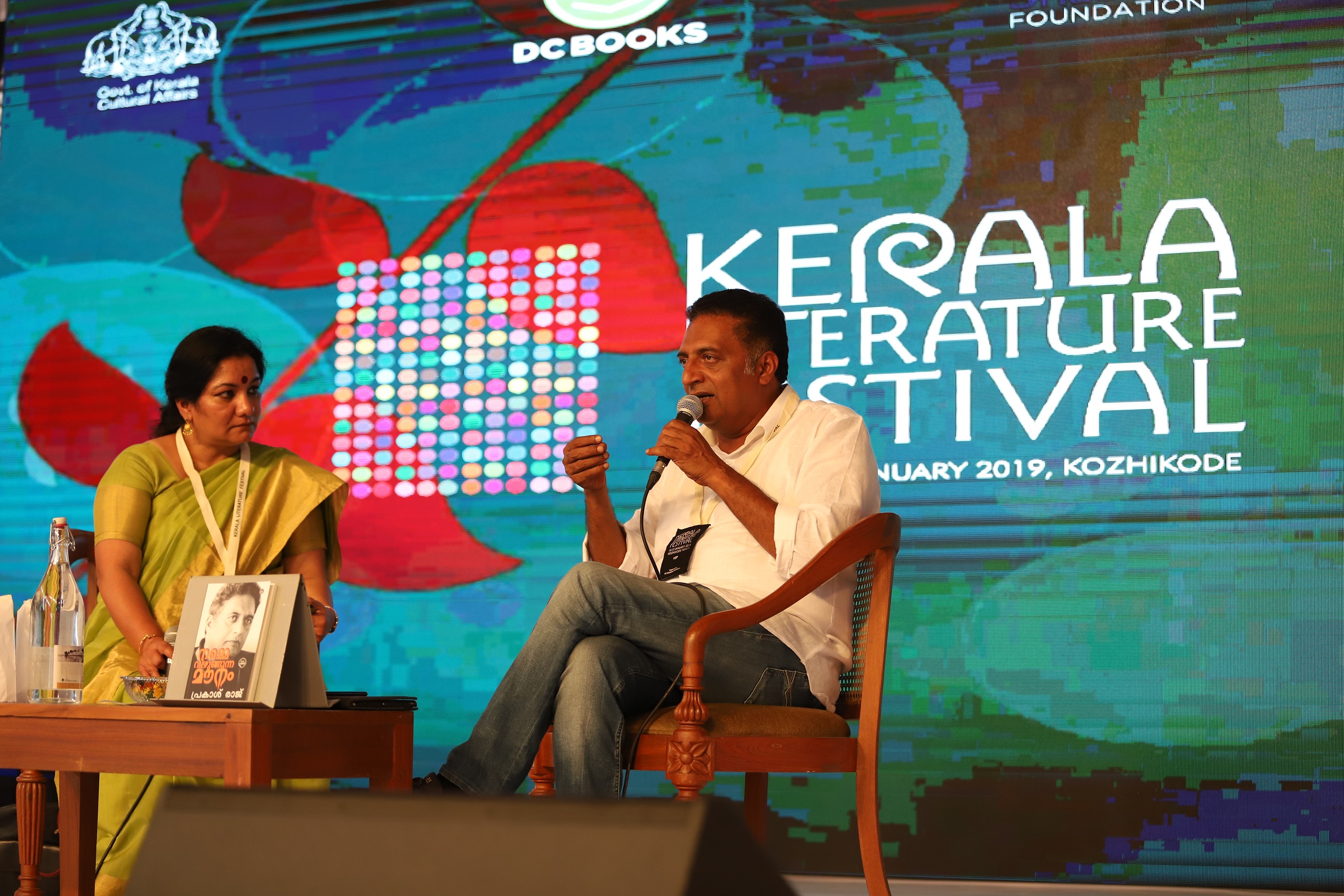 The fifth edition of the Kerala Literature Festival (KLF 2020) is all set to be held at Calicut between 16th and 19th January 2020 at Calicut.

KLF 2020 is slated to have over four lakh attendees making it the second-largest cultural gathering as well as the fastest-growing literature festival on the continent.

Set to be held in five venues on the Calicut Beach the festival will bring together a host of eminent speakers including Booker Prize Winners, Oscar Winners, Jnanpith Laureates and more.