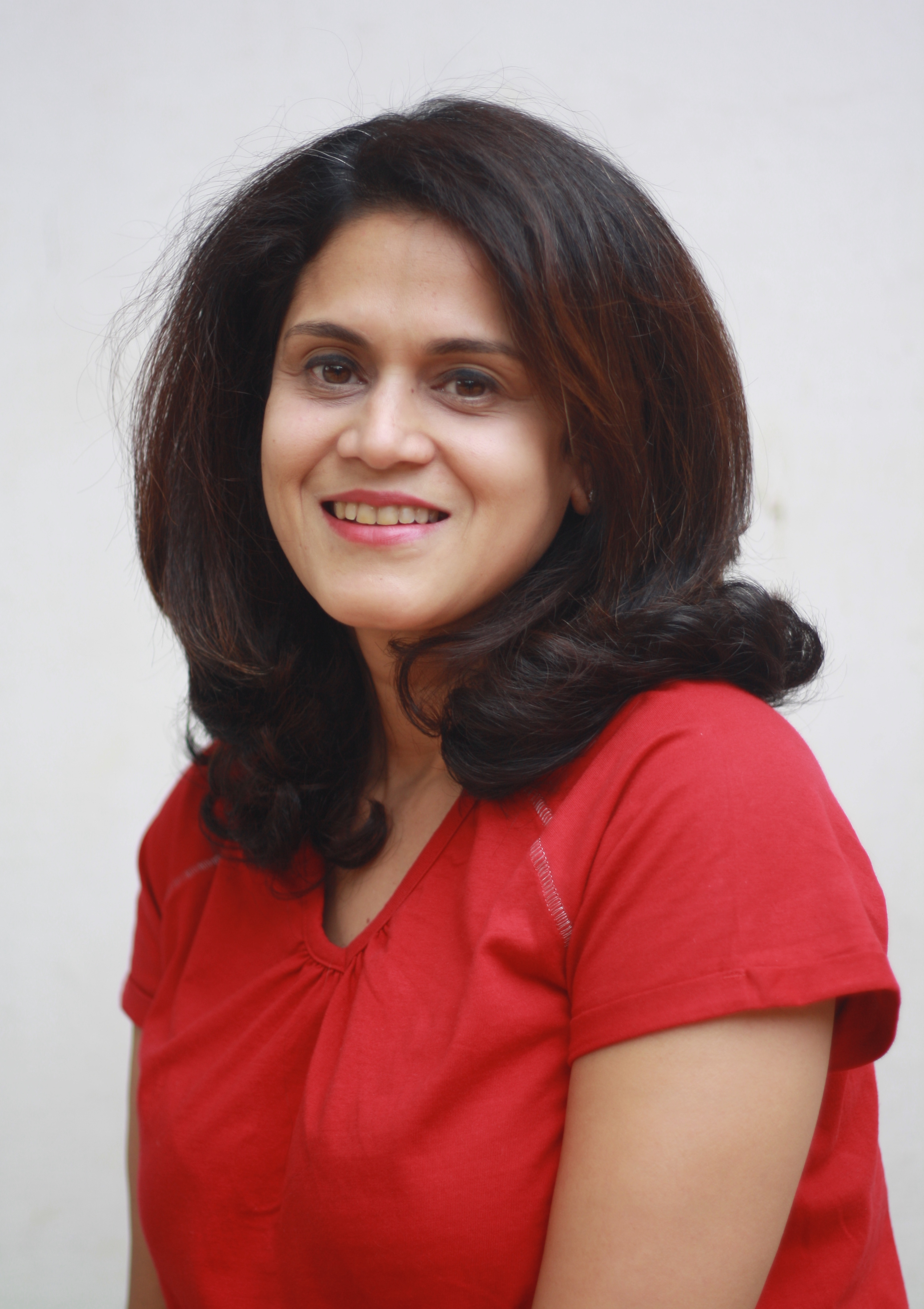 What happens when an unassuming English shoe salesman is forced to take the embalmed body of his recently murdered uncle on a vacation to Monte Carlo? Well the stakes are high as he can inherit $6,000,000 if he can pass of his Uncle as being alive or risk losing the fortune to the Universal Dog Home of Brooklyn. To find out more about this hilarious murder mystery farce, that is splattered with mistaken identities, diamonds and a corpse in a wheelchair, make your date with Lucky Stiff, based on the novel ‘The Man Who Broke the Bank at Monte Carlo’ by Michael Butterworth that will ensure you laugh out loud.

The Director, Leila Alvares who been involved in all things musical – directing Broadway musicals, conducting choirs, organizing and producing musical events for the past 21 years says, “I started with classical Western music playing the piano at the age of five, but my interest theater and choirs started in my teen years. In college, I used to organize a lot of smaller productions and choirs and I have always been very interested in anything to do with music which is why I only stick to musical theater.” Having directed plays like The Addams Family, Fiddler On The Roof, Joseph & the Amazing Technicolor Dreamcoat, GREASE, My Fair Lady, Sound of Music, Monty Python’s Spamalot and Dirty Rotten Scoundrels, she keeps her annual date with her shows that are typically in the end of August every year. “I stuck to classics initially but my forte lies in musical comedies because I like people to feel happy when they leave the auditorium. Also, in the South of India where we have travelled a lot we see a great response to English productions. In the past, we had to ask people to watch the shows, but nowadays, we have no problems at all and in the last 15 years we have just been putting the tickets out, and outlets are now good to show, people just go and pick up the tickets, we don’t ever even tell them. And in fact, in Bangalore we have a minimum of two and a half thousand fan following who wait for our shows to come back every year.”

This is also what is driving Alvares to continue with her shows in spite of the fact that running the show is getting more and more stressful. “Getting people to come on time for rehearsals is a challenge because of the traffic and the rain. And the fact that we cannot get enough finances, it’s very expensive to produce a musical production, because all my stuff is live. Unlike other productions, where they track the music, all the tracks and singers are all live. I am also very keen on, on sticking with the traditional way of doing theater so we have hand painted sets and I do not believe in projecting things on a screen because I believe the audience needs something different.” The musical is in aid of Leila’s nonprofit organization, The Cause Foundation which was started 20 years ago to promote local talent initially and support local charities. “Every year we choose an animal charity because I love animals and we also help one charity started by an individual who is in need of help rather than helping established ones.” Last year, they contributed to the Kodagu flood relief. Looking ahead she says that she hopes to continue brining her productions annually. The play is supported by C. Krishniah Chetty group of Jewellers to celebrate their sesquicentennial 150th anniversary has a cast including Rahael Thomas, Deepa Jacob, Trina Dutt, Arvind Kasthuri, Lionel De Nazareth Tasneem Kera and Prem Koshy, the live band directed by Vivek Menzel and dances are choreographed by Alisha D’Souza,  Ritushi VK and Lionel De Nazareth.