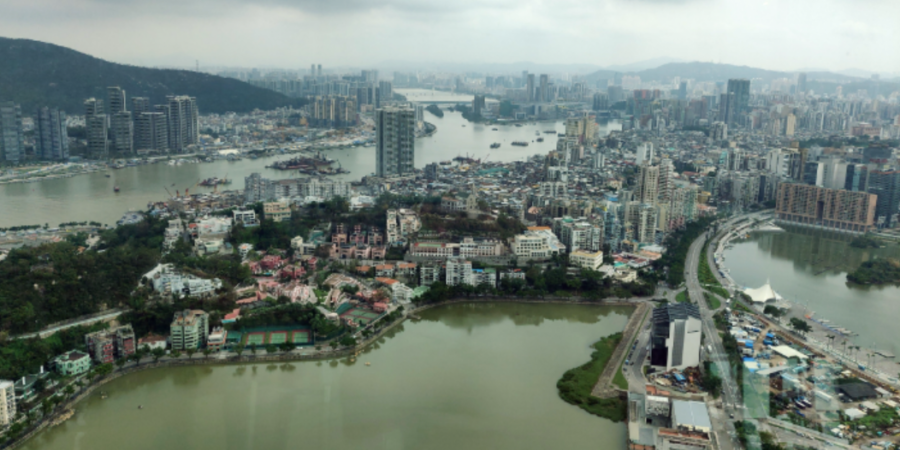 Blending the contemporary with the traditional seamlessly, Macao has not forgotten its Portuguese history that adds to its character and unique identity.

The historic center of Macao has been inscribed as a World Heritage Center in July 2005 and is an ode to cultural exchanges between the East and West spanning over 400 years.

Macao’s connection with Portugal is evident everywhere. In fact, the first thing I notice almost immediately is how different the buildings look here compared to other parts of China.

Macao has a varied food culture that has been dubbed as Macanese cuisine, a mix of Cantonese and Portuguese food. There are all kinds of cafes, restaurants and way side eateries that serve many forms of food.