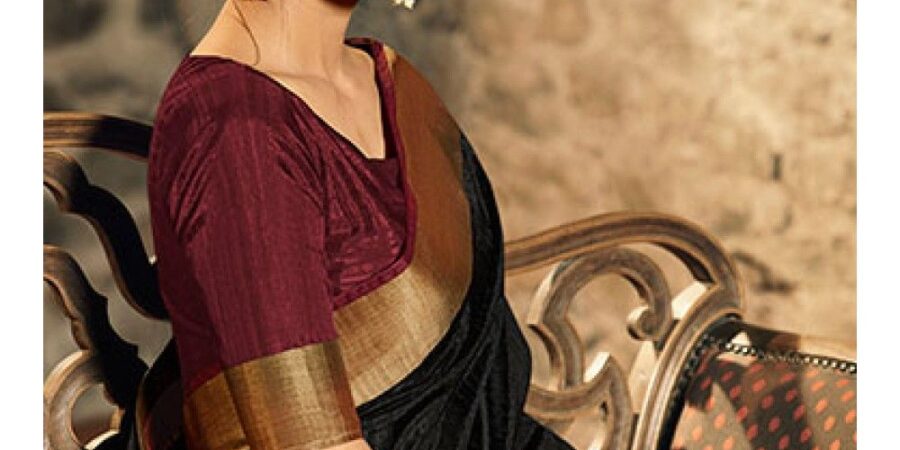 The hand loom weavers of Maheshwar are working tirelessly to keep the town’s tradition of weaves alive and kicking.

Ask a sari lover about Maheshwari saris and you are likely to get an affirmative nod for the famed silk cotton sari that is airy and light as well as colourful with intricate designs. Originating in the ancient city Maheshwar in Madhya Pradesh, the town today has weavers all over the place spearheaded by the Rehwa Society.

Maheshwar has a handloom weaving history that dates back to the 5th century that was given a boost when Rani Ahilya Bai Holkar reigned between 1765 and 1795. It is believed that she had a weavers from Surat and Malwa work on an exclusive nine yard saree that would be gifted to relatives and guests and it is believed she conceived and designed the first sari herself. Under her patronage, the weaver community of Maheshwar prospered and found many takers among the wealthy local families too. Post independence, there was a marked decline in the craft and in 1979, the heirs of the royal families established the Rehwa Society in 1979 to give a new lease of life to the craft. Today the center employs over 150 men and women who work diligently on the hand looms to create exquisitely woven saris, duppattas, stoles and yardage for the domestic and international markets. The fabric is woven using silk and cotton in warp and weft respectively and is a fine handloom material. The handlooms used in Maheshwar include both the older pit looms as well as the newer frame looms with lightweight metal frames. Ila Kapoor Chaddah, Founder, Ziba by Hand says, “organizations like Rehwa have been working hard to revive the traditional Maheshwaris since the 1970s creating new patterns with pure fabrics and natural colors. The fabric is being used for apparel and dresses for your women. Last year one of these brands took Maheshwari inspired collection to the New York Fashion week.”

Read the full story that first appeared in the Nov 2020 issue of Apparel here: