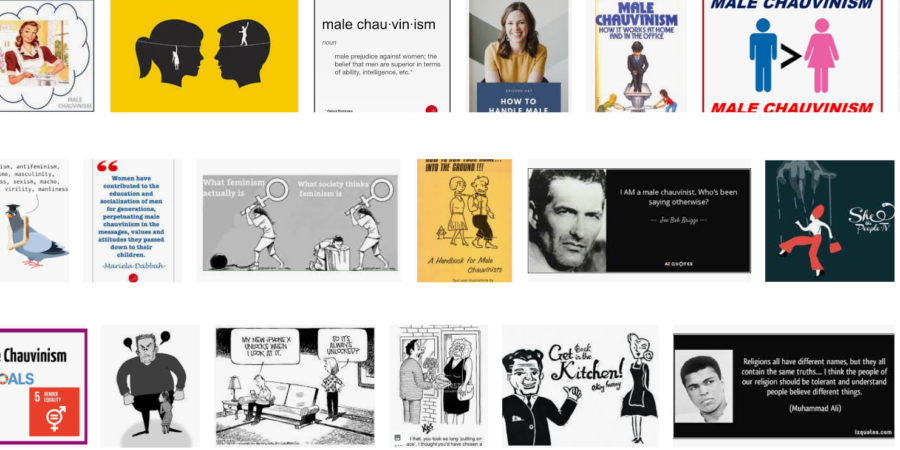 A recent matrimonial ad by a man has drawn the ire of people with its weird specific list of requirements.

An advertisement posted by a man seeking a bride on a matrimonial site found a spot in social media for all the wrong reasons. The man said he was seeking “a woman who was 5’2″ to 5’6″ and measured 32b to 32c, size 12-16 (waist) and size 6-7 (feet). He also said the woman should be conservative but also liberal, fun but down to earth and ‘be into wearing costumes in bed’. The woman should also love dogs and have no children and be anywhere between 18 to 26-years-old.” While women may seem shocked and aghast, are men too? Is it a manifestation of what some men want?

While the choice of words in the matrimonial advertisement led to a justifiable outrage, there are men who are extremely possessive of their wives. In fact, there is also an issue of men being raised by their mothers who have conditioned their mindset as such.

While this may seem like an isolated case, quite a few others are vocal about it within their social group.

There is nothing normal about the commercialization of the human body or female sexuality. It begins and ends with each of us taking ownership of what we put out into the world.