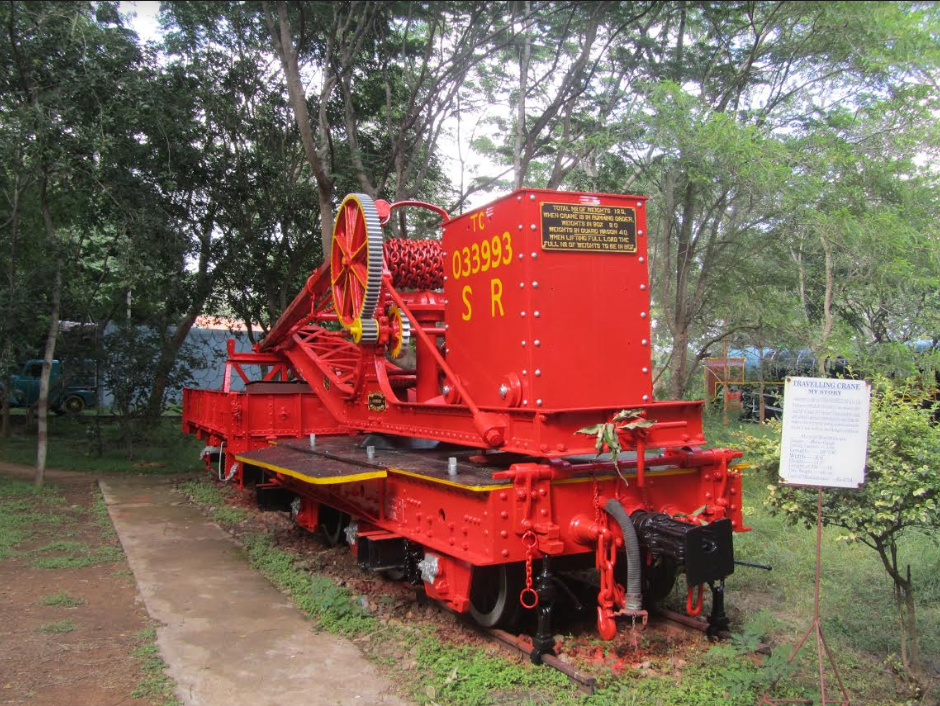 The royal city of Mysore is home to several museums that pays homage to its culture, history, art and literature.

While it is known for its palaces and regal history, Mysore or Mysuru as it is now known has a plethora of museums that are a great way to see the city. Here are some museums that must me on your to do list when you visit the city next.

This is one of the region specific museums established in South India that focuses on the local flora, fauna and ecological wealth of the region. The museum has a Xylarium or wood collection that has 60 timber species as well as a large collection of local seeds and their myriad uses – holy seeds, seeds for wellness, the role of seeds and festivals and sacred seeds. There are several halls here and one of them depicts ‘Life through the Ages’ as well as illustrations of some of Mysore’s best known aspects like its silk, jasmine flowers, Mysore Pak, Masala Dosa, Agarbatti, Peta, Sandalwood, Inlay works, silk and paintings. A variety of shells are also on display on the premises.

Located within the Jayalakshmi Vilas Mansion in the Mysore University campus, the Folklore Museum in Mysore is a stunning ochre hued structure. Photography is strictly prohibited inside the musuem and it houses thousands of indigenously made artefacts that range from excavated Palaeolithic tools and personal objects belonging to famous writers and poets. One part of the museum has larger than life sized puppets and folk arts like Yakshagana as well as masks, costumes, folk instruments and figurines. The doll and folk sections represent the arts and folk culture of Karnataka precisely. Outside the museum, do take a look at the wooden chariot collected by P.R. Tippeswamy the first curator of the museum.

If you love trains, this is a museum that you cannot miss. Started in 1979, this is an outdoor museum that has several exhibits of trains and is managed under the aegis of the South Western Railways. When you are here do check out the Austin rail motor car that has been adapted to run on rails and is still in working condition. There are several inspection cars on display as well as a YP 2511 steam engine and ES-506 model steam locomotive. A key display is the Maharani Saloon carriage that was used by the erstwhile queen to travel and the entire set of royal coaches including the bedroom and kitchen areas of the train. If you are with kids, you can take a paid toy train ride. The ticket counter also designed as a train coach is where you can pick up rail souvenirs too.

Housed in a cream hued building on Irwin Road, the Indira Gandhi Rashtriya Manav Sangrahalaya is actually a heritage building called Wellington House. This is again a regional chapter and the building was the headquarters of the early Commissioners of the erstwhile Mysore state after restoration of the Royal Throne to the Wodeyars of Mysore. The upper storey has an art gallery of the Directorate of Archaeology and Museums paintings. Some interesting exhibits include the Gola a brass water vessel used by the folk communities of Gujarat and Rajasthan, Lambadi costumes and jewellery as well as old tools and music instruments. Large terracotta figurines are kept on the outside as well.

This is a private museum that belongs to artist A Kiran Subbaiah who has a collection of unique multisided sculptures.  With over 200 sculptures on display, do check the 5 plus feet tall sculpture of Lord Adisesha, the serpent god that has been carved with 135 heads and a one of its kind sculpture. The best way to see the space is to meet Kiran who will show you around the space and explain how you can see the different forms in each sculpture. There are 2 in 1 sculptures (76), 3 in 1 (47), 4 in 1 (83), and 5 in 1 (6) with varied subjects and forms. Each sculpture has a different perspective depending on the side you look and yet never feels out of place as the work has been done very aesthetically. All the sculptures have been carved using a single stone to ensure that material is not wasted. The entire museum is the work of a single artist and you must go here to understand his passion for his craft.

R.K. Narayan House is located in the quiet neighborhood of Yadvagiri has an interesting display of personal memorabilia of the author. This is his home where he lived between the 1950s and the 1990s. The building a heritage site has two levels and has been modelled after Shakespeare’s house in England. This is a museum that has few visitors so you would most likely have the entire place to yourself as you explore the exhibits here. There are rows of books, his desk and chair, his clothes as well as his awards here. The walls of the home have many photographs from his life as well as stills from the popular TV series Malgudi Days. Furniture, medals and personal belongings donated by the Narayan family are also part of the museum.

This story first appeared in the January 2020 issue of Airports here: