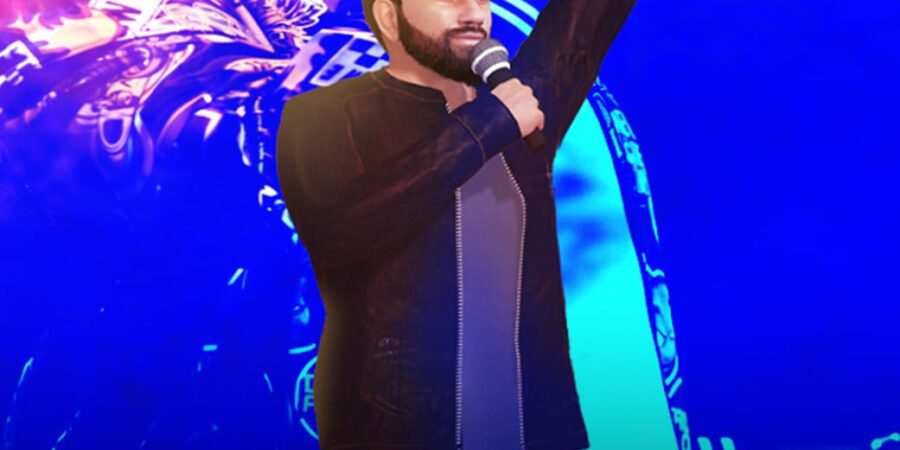 As the world increasingly goes digital, music is not far behind, NFTs or non-fungible tokens are now being used by musicians to launch their work and sell them directly to their fans via blockchain. The people who buy music based NFTs have a sense of owning the music of their favourite artistes much like collecting art.

Music NFTs are gaining traction worldwide. Artists can reach listeners directly on the network and form a more personalised connection with them. It’s like letting fans in and allowing them to be a part of the artist’s universe.

Jupiter Meta, India’s first fully curated NFT marketplace, recently launched music NFTs for the first time in the country. The unique offerings will be made available as part of a special metaverse concert featuring a solo performance by singer and composer Karthik.

The platform uses Rubix blockchain that involves zero gas fees making it a green blockchain. Rubix Network is a layer 1 blockchain protocol for peer-to-peer data transfer and transactions. It is a highly secure, energy-efficient web-scale protocol with zero transaction fees and minimal infrastructure costs, making it one of the most robust and sought-after platforms.

Read the full story that first appeared in Music Plus here: