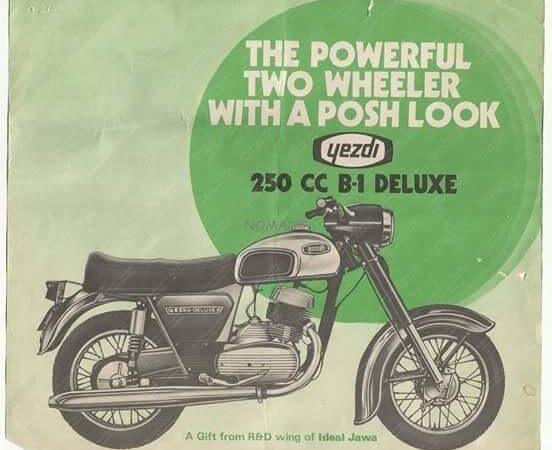 The legendary Jawa motorcycle production facility at Mysore is something that is often overlooked about the erstwhile royal city.

The Jawa motorcycles are among the most iconic motorcycles brands in the world and Mysore shares a part of the legacy as every Jawa and Yezdi motorcycle was produced in the Ideal Jawa Factory in Mysore from the 1960s making it one of the iconic brands to ever come out of Mysore. Janeček and Wanderer founded the Jawa Moto company in 1929 in Prague. FK Irani was a visionary Indian businessman set up the manufacturing of Jawa motorbikes in Jawa factory Mysore in collaboration with Czech company.

The Jawas and Yezdis motorcycles produced by the Ideal Jawa factory Mysore continue to be highly sought after by collectors all over the world. The rise of Communism in Czechoslovakia and Socialist imposition of the ban of import of automobiles into India in the mid-50s threw up a challenge. The Irani brothers then set up their own production unit in India and partnered with Jayachamarajendra Wadiyar, the last Maharaja of Mysore. A keen racing enthusiast, the Maharaja and the two brothers set up the Ideal Jawa Factory in Mysore.