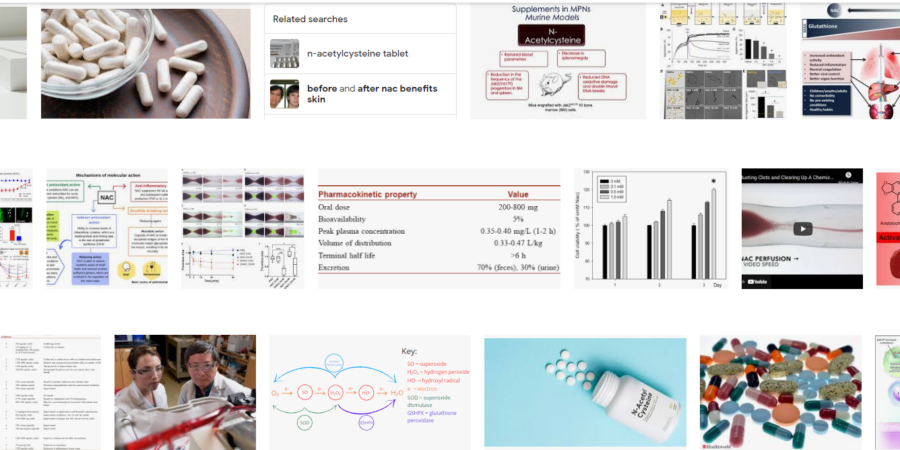 N-acetylcysteine and clotting have an interconnected link that can explain much about what treatment options are required in specific cases.

Acetylcysteine, commonly known as N-acetyl cysteine (NAC) is the supplement form of the amino acid cysteine. It has been claimed that taking NAC supplements protects against health concerns, such as diabetes, liver diseases, alcohol and substance disorders, psychiatric disorders, and some cancers.
Cysteine is a precursor to glutathione, which is an antioxidant. In the human body this is synthesized by the liver. This cysteine contains amino acids that are building blocks for protein.

The unique feature of NAC is that it can reduce disulfide bonds, due to cysteine. It is an antioxidant which decreases platelet aggregation and reactive oxygen also called free radicals which cause cellular injury. NAC plays a pivotal role by binding two other amino acids glutamine and glycine to make glutathione, an antioxidant that has protective properties against various diseases and disorders.

NAC on account of its antioxidant, mucolytic and anti-inflammatory properties, has been known to prevent thrombosis.

NAC being a precursor to glutathione, an antioxidant, helps in taking care of processes involving oxidative stress. By providing a protein as an antioxidant, NAC helps in checking the accelerated aging.