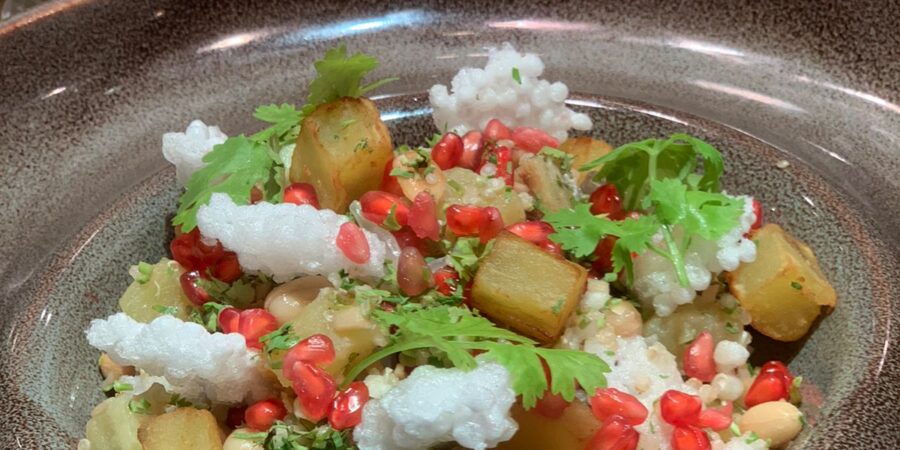 It is that time of the year when India celebrates its longest festival – Navratri that extends for none days culminating with Vijayadashmi.

Navratri is considered as an important sacred festival in the country, where we celebrate the victory of good over evil. India being so diverse and rich in heritage, each corner of the country resonates and depicts its own culture through food. Food plays a major role in any festivals, as it brings people emotions and sentiments together.

The nine-day festival of Navratri is underway and it is a time to celebrate the Goddess and all things good and food is naturally an important part of the same.

The charm of festivals largely stems from the fact that there is much diversity especially in a country like India where several communities live together. While changing times have meant that there has been a change in the way the younger generation celebrates festivals and eats, this has led to many kinds of food eaten in the festival period.

Here are some recipes that can add a zing to your Navratri feasting.