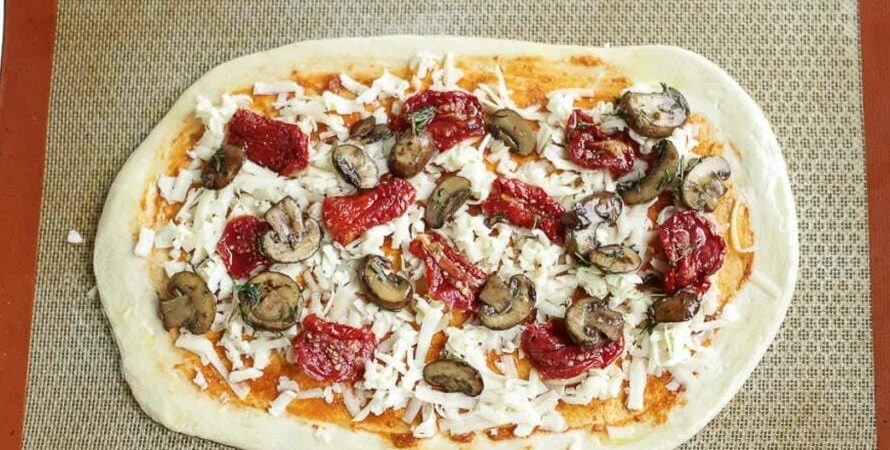 A much-loved dish by people of all age groups, Pizza may have origins in Italy but has taken on numerous forms to please different palates.

Everyone knows that Pizza was originally created in Italy, it is believed to have had its origins in Egypt and Greece when flatbread with toppings were cooked. However, the modern pizza with tomatoes evolved in Naples in Italy and has over the years spread to different parts of the world, with India too catching up. It was however not until the late nineties that the chefs in India began to experiment with pizza, which until then, was mainly a base with tomato sauce and cheese on the top.

The flatbread with toppings has found favour across the world and gained popularity post the second world war especially in the USA where it is said 350 slices are consumed every second. In India, the much loved dish has got a desi makeover with unique toppings and Indianised versions that have everything from cottage cheese to tandoori vegetables.

Here are some recipes for you to try: