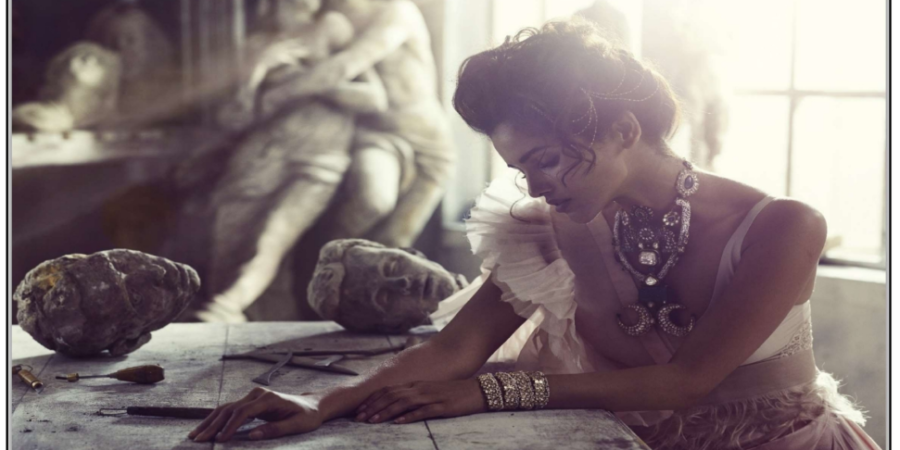 For someone who is known for his eponymous couture jewellery brand, Raj Mahtani says he has a special connection with Hyderabad.

Currently he is the fifth generation of the business that started in 1880 and admits that probably it was his calling. After having spent a decade in Europe between 1990 and 2000, Raj learnt about precious stones and started trading while he saw how jewellery factories worked in Italy and France. Feeling the urge to come back to India to start something different from what the Indian market had, he returned after 2000.

All set to exhibit in Hyderabad, he says that he is looking at bringing out something new and a very modern line which is avant-garde as the women of the city love their jewellery.

Raj is inspired by the changing tastes of women and by buildings and architecture especially at the engineering that goes behind buildings which translates into flexible jewels.

He says some must haves from his collection are his signature Raj Mahtani necklace and geometrical square tops that are practical for everyday use. Incidentally all his jewellery comes with Swiss certification and he advises that before building your own collection it is important to understand the colours and styles you like.