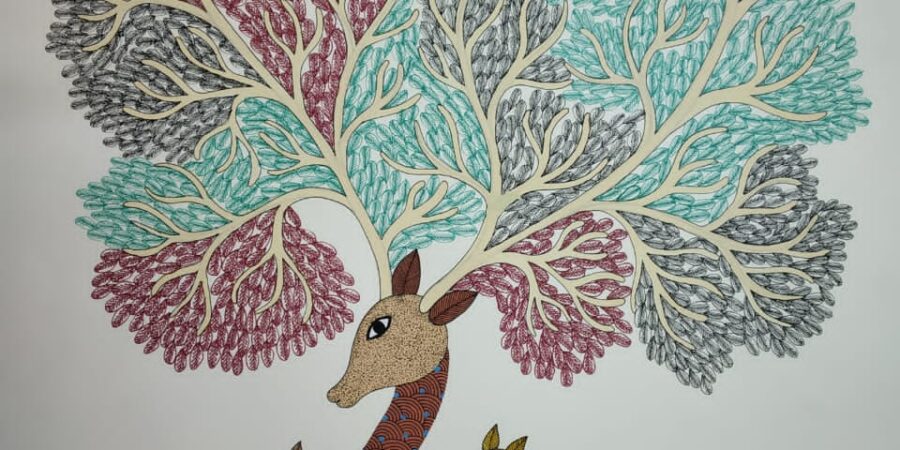 Descendants of erstwhile royal families are taking up the mantle of giving dying handicrafts and handlooms a much-needed fillip through their patronage.

Aimed at protecting, preserving and promoting the city’s heritage be it tangible and intangible or cultural and natural, royal descendants are doing their bit to ensure dying crafts are revived and here are some examples of the work being done across the country.

In Mayurbhanj, The Belgadia Palace, home to the royal family, was converted into a hotel whereby a percentage of funds are earmarked for use by the family’s foundation called The Mayurbhanj Foundation under which they conduct activities to increase funds in the rural economy.

MMCF has been at the forefront of documenting the traditional crafts and providing every opportunity to the craftsmen to grow and develop. It is very interesting to note that these craftsmen belong to different communities. Interestingly, all these communities migrated from Chittorgarh to Udaipur, the new city on the banks of Lake Pichola.

The pictorial art of Kangra, Himachal Pradesh has been patronized by the Royal Katoch Family as it became prevalent mid-18th century and the Pahari paintings came to be known as Kangra paintings.

Dhenkanal district in Odisha is a cauldron of craft and textile. All the handloom and handicrafts efforts are showcased through the brand, ‘Minaketan’, named after the royal family insignia and is housed at their heritage homestay, Dhenkanal Palace.

Gond art is again an ancient art form, commonly done on the walls of rural Indian homes. Initially the medium was charcoal, and canvas was on the walls within and outside their homes.

Yuvraj Vivasvat Pal, an artist, hotelier and scion of Karauli a royal house and historic custodianship is working on the restoration and revival of the miniature paintings and frescoes of the Karauli school of art.

Situated 45 minutes from Bhavnagar city, the quaint town of Sihor was once the seat of the warrior Rajputs of Gohilwad before they established their capital in Bhavnagar in 1723.

Through the Kathiwada Foundation, the pottery community in Kathiwada has seen a revival. The indigenous bhil tribe worship these clay figurines by setting up open temples with no fixed location year on year as each family finds “their own spot” usually shaded under large bamboo trees which can be found across the village plains and the forests of Kathiwada.