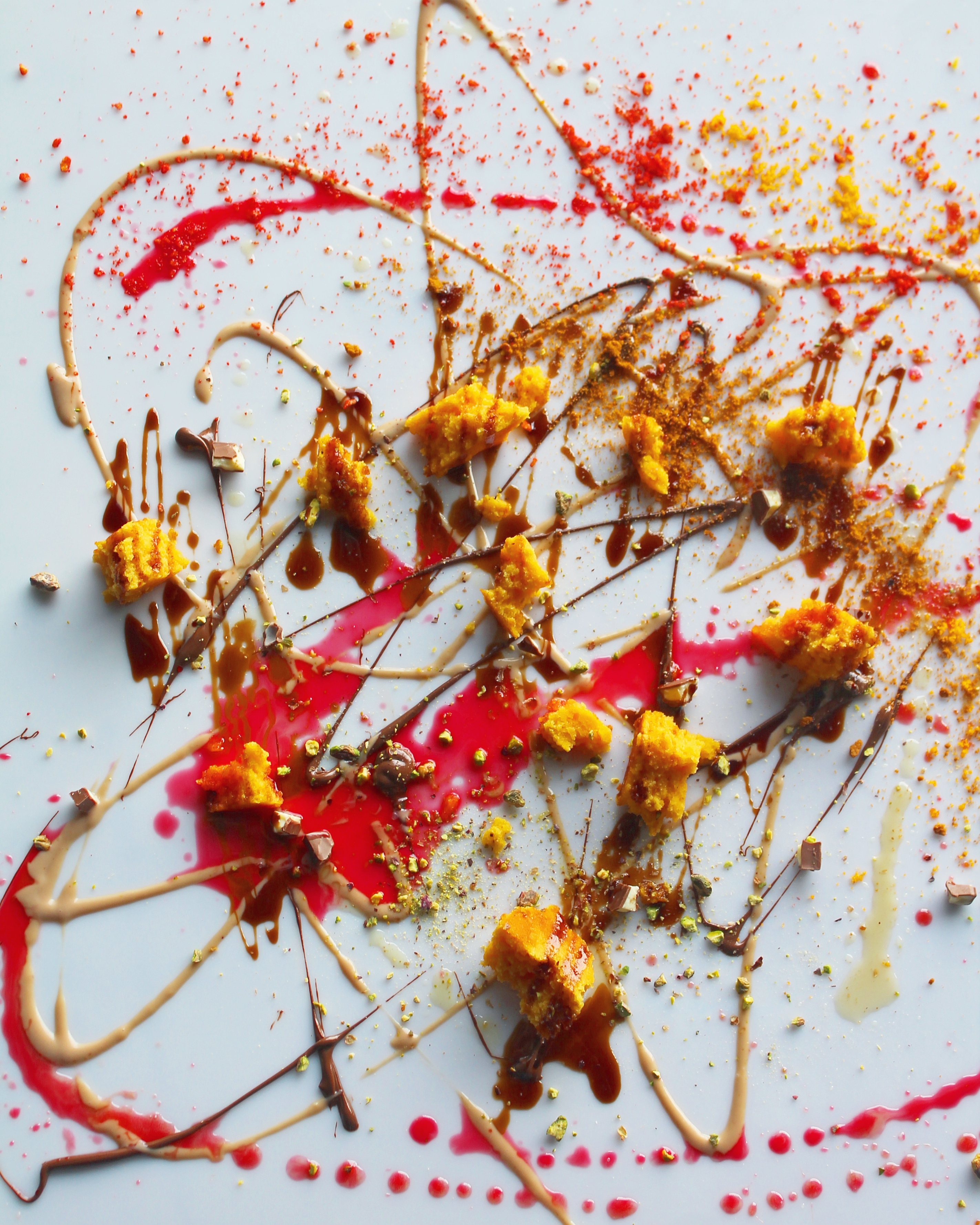 A sour taste in your desserts may feel alien but it is trend that is changing the traditional notions of sweets.

One of the six tastes in Ayurveda, sour food is said to have cleansing effects while stimulating appetite and sharpening the senses. Well think of lemon and you know why so many people start the day with lemon with honey, ginger and the like. Today however, sour foods are getting another push in the form of sour desserts.

When we talk about sour desserts probably the one thing which comes into mind is the traditional lemon tart that has the acidity of lemon juice and bite of lemon zest. Taking a cue off this, chefs are experimenting with numerous kinds of ingredients like passionfruit, pomegranate, raw mango, seasonal berries and even tamarind. Chefs are now using zesty sauces or reductions with traditional desserts to give a sour punch. “In 2016, while I was working at TRESIND Dubai, I created a savoury dessert which was Dahi Bhalla Ice cream where I served a scoop of ice cream, topped up with mint, tamarind chutney and boondi crisps, to give the same flavor profile but in different format,” says Tarun Panjwani, Corporate Chef, Taim Al Falasi Restaurant Management, Dubai. Recently he has used Ramphal or Bullock’s heart to make a honey cake using Ramphal to make a reduction sauce to and salted caramel, pistachios and chocolate.

Sour desserts are desserts made with a combination of sour ingredients with sweetness to make it palatable and also to reduce the sugary sweetness of the desserts. Sour is the yin to the yan of sweet. People are getting more conscious of the foods they eat and they take into consideration the nutritive value and ingredients that they consume. Rashna Elavia – Executive Pastry Chef, The Leela Mumbai explains, “fruits that are high in acidic content – citrus fruits like oranges and its varieties, lemons, Raspberry , Gooseberry,  Kiwi, Pineapple, Rhubarb, Passion fruit, Raw mango, Kumquats. Tamarind, Sour cherry/ morello cherries, Green apple are also used. Some of the other ingredients that are used are sour cream, yoghurt, balsamic vinegar and wine.” Given this, there has been a paradigm shift in the way desserts are eaten and sour desserts are gaining popularity. These desserts are made with sour fruits which are a good source of vitamin C as well. “Sour ingredients, apart from lemons, include citrus fruit juices like grapefruit, sweet lime and passion fruit. We have also used jalapenos and tamarind in our desserts,” says Chef Chandan Singh, Pastry Chef at Crowne Plaza Greater Noida.

The sourness in the desserts can also come from vinegars like balsamic vinegar (fruits like strawberry, blood orange soaked in balsamic vinegar and use as topping of tart, pastries). Sourness can also be obtained by using sour cream in pastry, instead of sweet pastry cream. Tanmoy Majumder, Executive Chef, DoubleTree Suites by Hilton Bangalore says, “sourness does not have the same immediate appeal that we find in sweet or salty foods. Often, it takes time to acquire an appreciation for tangy flavours, but once we do, they can become addictive. That is why culinary professionals are focusing on developing dishes with a sour taste in it. Sugar in a lot of ways has become understated. Consumers prefer healthy options even in desserts and sour food is being perceived as a viable option.” Sour desserts are popular because people relate sour/citrus elements to a refreshing feeling. The addition of a sour element to a sweet dessert gives it a whole new balance between the two distinct flavours. The tangy sensation coupled with sweet satisfaction is something that people look forward to. “Citrus fruits are used regularly in various preparations even unique sour elements like sour cherry imparts awesome touches of sourness in sweet desserts or toppings on cakes and pastries. The refreshing cocktail Mojito has been used as inspiration of the Mojito Mousse and is light and refreshing dessert on the palate. Commercially popular sour candies like Lozenges and liquorice have also played an important role in creating that demand and acquired taste amongst people for the combination for flavours in desserts,” says Ashutosh Gairola, Executive Pastry Chef, Renaissance Bengaluru Race Course Hotel. So are you ready for a tart angle to your desserts?