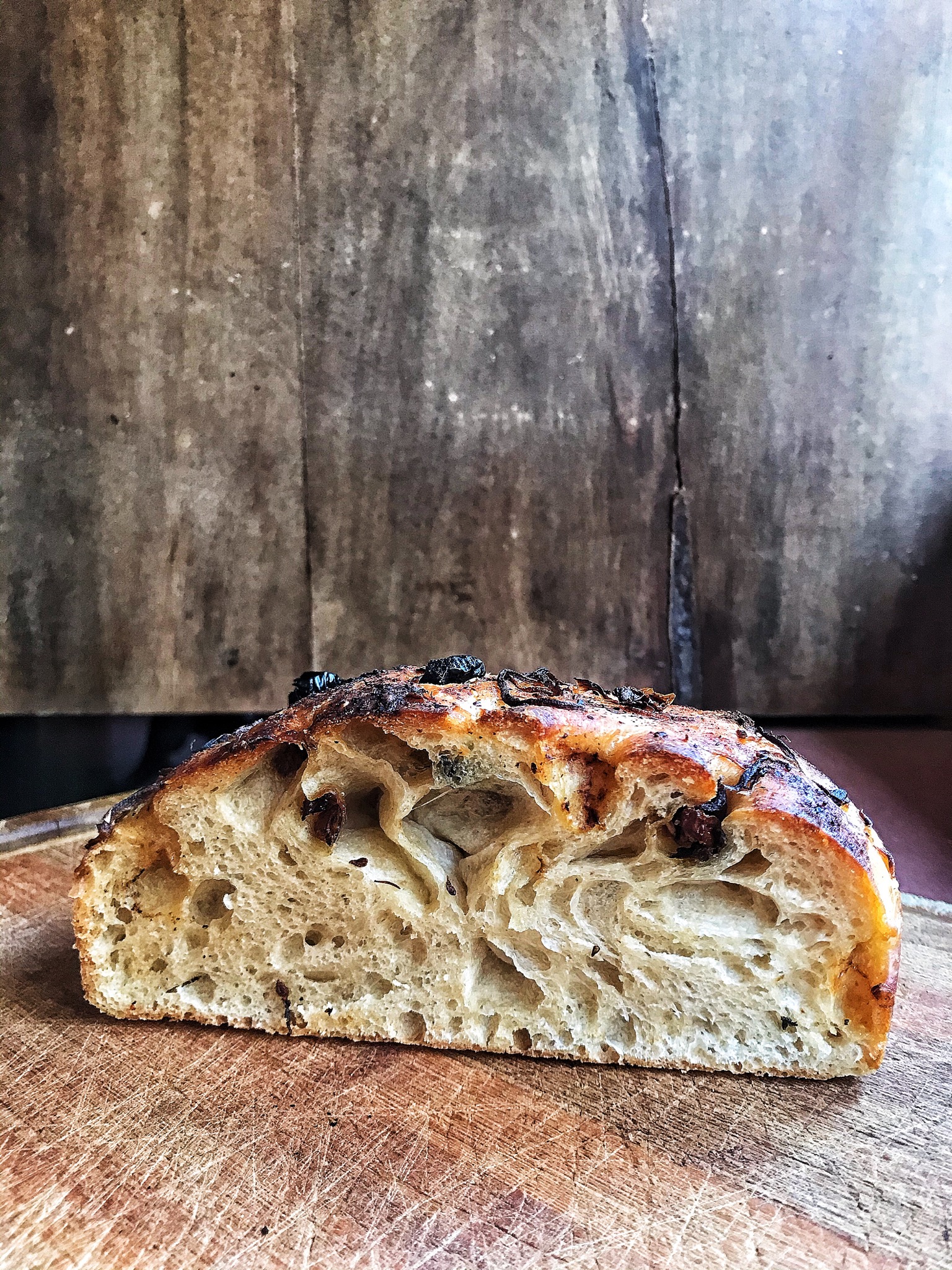 Making bread the way it was always intended is the perfect example of slow cooking and is all things artisanal.

Sourdough bread is fundamentally flour, water, salt and levain, a fermented mix of flour and water. The levain (or starter) is essentially an eco-system of lactic acid bacteria (LAB) and wild yeast.

I spoke to the ‘Bread Whisperer of India’, Sujit Sumitran who can easily be credited with popularizing and teaching sourdough bread to bread lovers in the country to understand more. “Initially, there was no commercial yeast and all breads were made with sourdough. The flavouring and leavening in sourdough is primarily caused by a combination of lactobacillus or lactic acid bacteria (LAB) and wild yeast, both of which co-exist symbiotically. The bacteria breaks down the complex carbohydrates into simple sugars imparting some amount of sourness to the dough. The yeast feeds on these simple sugars, producing alcohol and CO2, which leavens the dough. Commercial bread has negligible lactic acid and is made in a few hours while sourdough can take between 6 – 24 hours to make,” explains Sumitran.

Read the full story that first appeared on Round Glass Thaali here: