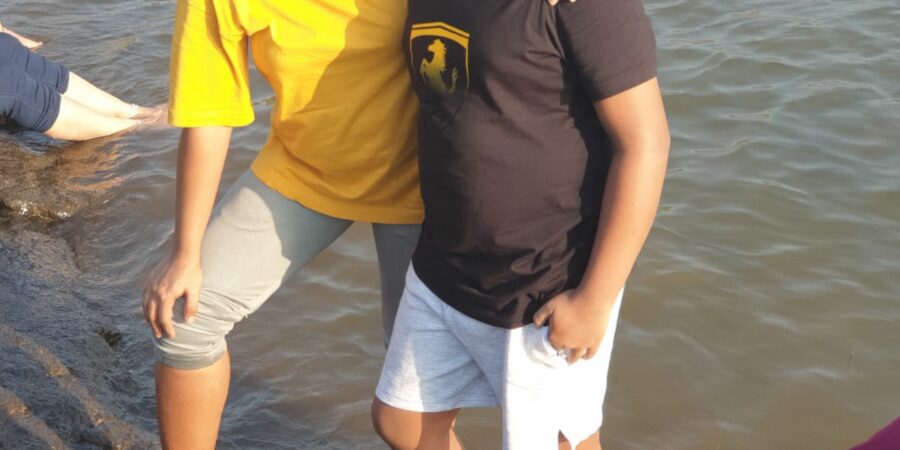 Parenting a teenager is a whole new world of challenges that involves a lot of unlearning and embracing new dimensions of the role.

Teenage years right referred to as the terror times for parents can be daunting for anyone. However, there are some simple things you can keep in mind, to tide over these years making your parental ride smooth.

Many families have issues with the differences between parents’ and teenagers’ lifestyles and ultimately end up hurting each other.

When your kid/s enters teenage, it is time for you to twist your parenting skills a little to keep up with the growing buds. There are so many common things to undo/ unlearn as a parent, like to stop expecting the worst of your kids, getting guidance from wrong places for example YouTube, too much or too little discipline, ignoring small issues or situations, stepping in too much. “As a parent of a teenager, you need to set up and inject your core values and communicate through words and action. Teens rarely listen to what you say, but they surely get influenced by what you do says Asha Vaghasia, Founder and Parenting Coach at We Positive Parenting.