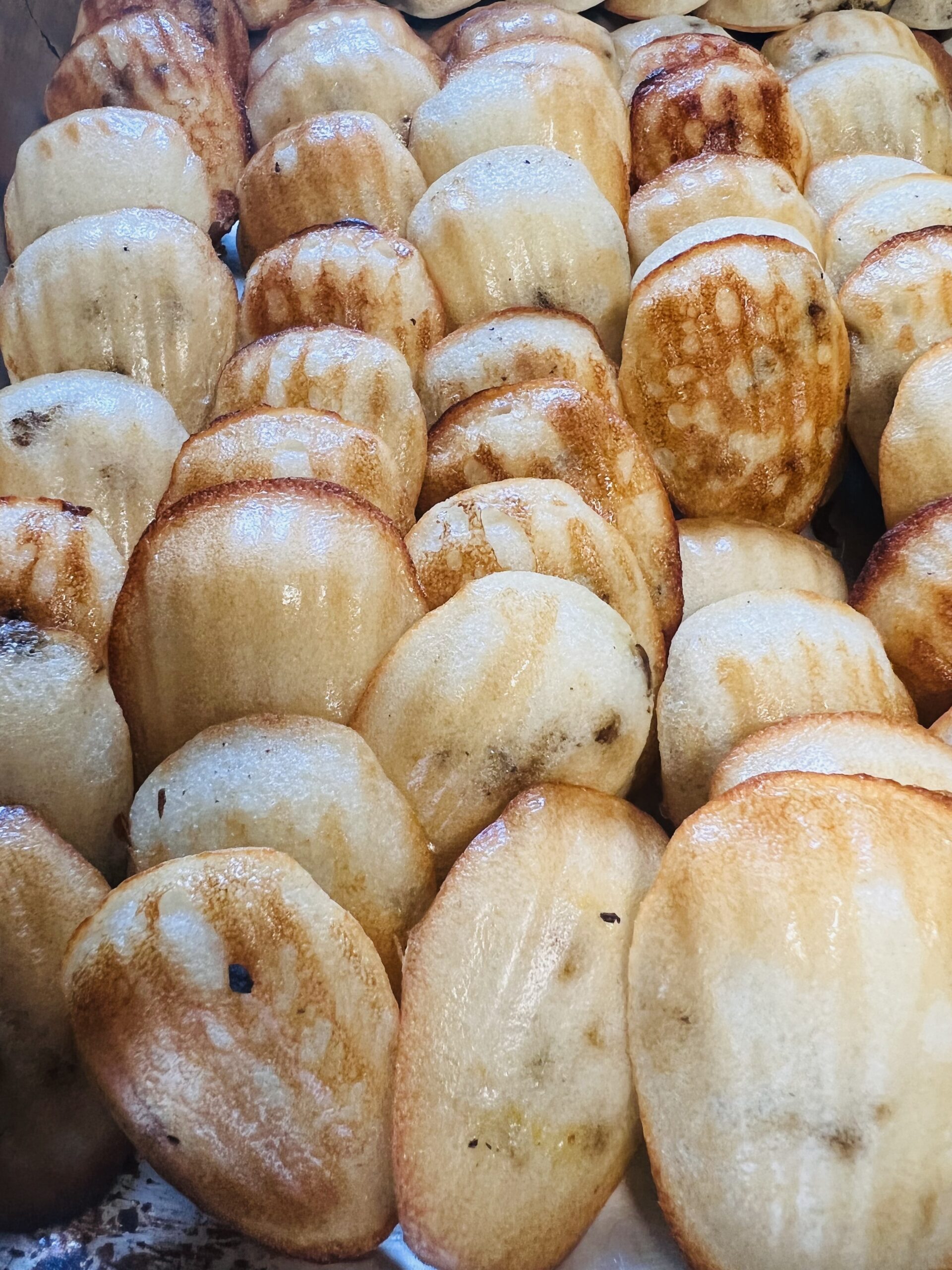 Indian food is continuing to take giant strides in its popularity on a global platform for several right reasons.

Indian cuisine is known for its inherent nature of being flavourful and balancing different textures. This, coupled with the fact that people are looking for traditional and regional food has meant that the cuisine really does not have to change to adapt to a global palate. Another reason for the popularity of the cuisine abroad is the fact that the world is moving towards more vegan and vegetarian options and Indian cuisine fits the bill perfectly.

The Ministry of Information and Broadcasting invited Chef Manu Chandra, Founder, Partner Single Thread Catering (part of Manu Chandra Ventures) to curate and manage the catering for the India Pavilion. “If I would have to sum up my experience with Cannes, it would most certainly be fun. Not only because of the urgency and last-minute rushes to put together a seemingly impossible event in one of the world’s most coveted shows; but also, the thrill of being a representative of your nation when the nation itself was being celebrated in this landmark edition of the festival.”

To be able to create distinctively unique menus for multiple occasions, but also create a confluence of the best of French and Indian cuisines as a food offering made for an engaging yet memorable gustatory experience for the patrons. “As far as what was made by me, getting a sense of which occasion it was for would provide a better overview of why that thought process was used. For the inaugural dinner at Hotel Le Gray d’Albion which saw Indian luminaries, bureaucrats, filmmakers and the host, the Hon. Minister of Information, Broadcasting and Youth Affairs, Shri. Anurag Singh Thakur, and arranged by Godawan, an expression of true craft in the form of a single malt made in Rajasthan, the menu created a blend of Rajasthani flavours using classically French techniques. Be it the Parisian breakfast meets a Jodhpuri one in the form of a Pyaaz ki Kachori done in croissant dough, or a Roulade of Lamb Shoulder with a Laal Maans sauce done on a spelt and Moong Dal Khichidi, or the dessert, a classic French Almond Financier with seasonal fresh strawberries on a silken Kalakand and Saffron sauce,” says Chandra.

This thought process continued in the Hors-d’oeuvre that were served at the India Pavilion through the course of four days. Here, the element of playfulness and a little bit of irreverence were on display while still being anchored in deep traditional Indian food values.

Paniyarams’ took the form of French Madelines glazed with Podi melted in decadent French butter, raw jackfruit was cooked in a Champaran style and folded into little samosas served with a classic aioli, the Vada Pav got a French veneer by being sandwiched in a pillowy soft French brioche which only enhanced its appeal rather than dull it.

There were many such dishes along with amenities scattered across the venue that included Karnataka’s beloved Kodubale, Tamil Nadu’s favourite Murukku, Goa’s staple the Pepper Cashew and mini discs of Gujarati Khakras. But what was most encouraging was the overwhelming response and the oohh’s and aahh’s of the hundreds of visitors at experiencing the boldness and diversity of Indian cuisine, and arguably by far the most fun food offering that any pavilion at Cannes 2022 had.