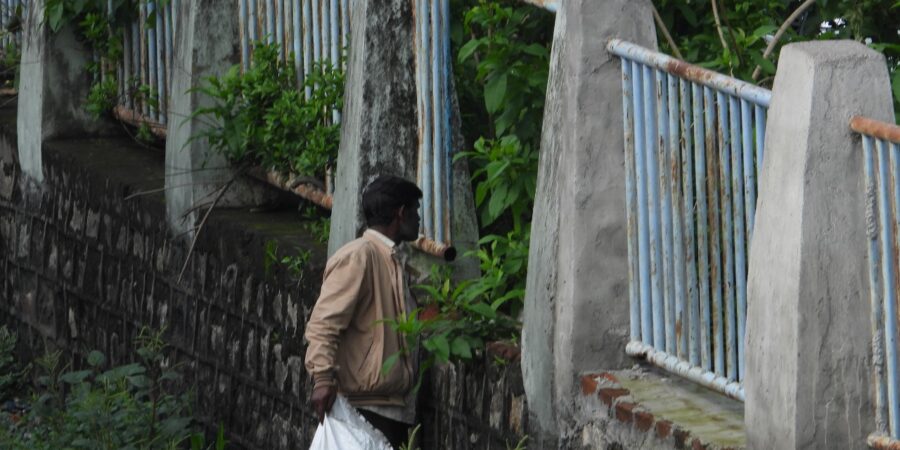 BBCMA has recently launched a campaign called #InvaluableRecyclers, initiative to highlight the role and contribution of informal waste pickers in Bengaluru’s circular economy.

Bengaluru is India’s Silicon Valley and home to over 22,500 informal waste pickers, who form the backbone of city’s waste management system. They ensure only non-recyclable materials end up at the already overflowing landfills.

Radharani Mitra, Global Creative Advisor, BBC Media Action added, “Too long waste pickers and the role they play in our lives have been invisible. This invisibility has resulted in silence – no questions, no conversation – on social media and elsewhere. We conducted a social experiment to spark a realisation and to ignite a conversation – we wanted people to discover that waste pickers do what friends do for us, without us being aware at all! We hope this experiment and the Invaluables group will help shift how waste pickers are seen: from being invisible, to being invaluable.”

The ‘Invaluables’ Facebook community seeks to build connections between Bengaluru and its waste pickers, by revealing more about their lives, stories, work and talents.

“The Saamuhika Shakti project, through collaboration with multiple stakeholders, aims to address the many challenges faced by the waste pickers in a holistic and sustainable manner. One of the challenges is the indignities they suffer due to a lack of knowledge of and respect for the invaluable role they play in the waste management eco-system. We, along with our partner BBC Media Action, invite the residents of Bengaluru to be a part of the Invaluables programme and become change agents for an equitable Bengaluru for all its citizens,” said Lakshmi Pattabi Raman, Executive Director, Saamuhika Shakti, The/Nudge Foundation.

Maria Bystedt, Strategy Lead, H&M Foundation added, “An important pillar of our work is the belief that communication in itself can be a change maker and spark action. It can contribute to changes in beliefs, attitudes and behaviours, and even policies and regulations. We are proud to partner with BBC Media Action and support the ‘Invaluables’ campaign which we believe is an important piece of the puzzle to improve the lives of waste pickers. For a sound and robust waste management system to exist, there needs to be recognition of those that carry that system on their shoulders.”

India’s information technology hub and the capital of southern Indian state of Karnataka, Bengaluru is home to over 22,500 waste pickers. According to Bruhat Bengaluru Mahanagara Palike, Bengaluru generates nearly 5,757 metric tonnes of solid waste per day. According to Hasiru Dala, waste pickers in Bengaluru save municipal authorities up to Rs 840 million by collecting and transporting recyclables from waste. Despite being a critical part of the city’s solid waste management ecosystem, the waste pickers and their families suffer a lot of hardships and challenges.

BBC Media Action’s intervention is part of the larger Saamuhika Shakti initiative, which aims to improve the quality of the lives of informal waste pickers. The vision of this initiative is ‘to enable the waste pickers’ community to have greater agency to lead secure and dignified lives.