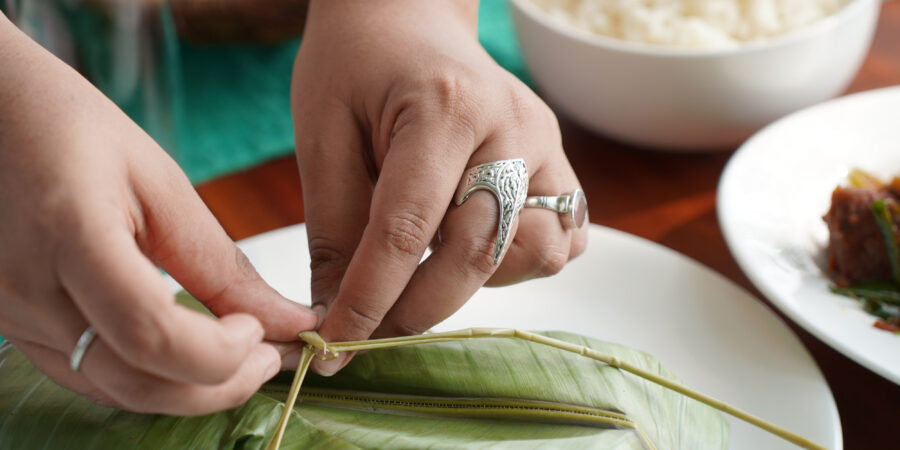 The cuisine of Kerala has much to offer to please the palate and with the ongoing Kochi Muziris Biennale, you will experience this first hand.

On a recent visit to Brunton Boatyard in Kochi, I ate a meal at History Fine Dining restaurant. The menu here has 32 cuisines from all the communities who have made Fort Kochi their home. The menu has dishes representing communities like the Arab, Syrian Christian, Jewish, Dutch, British, Persian, Tamil, Gujarati, Konkan and the native Namboothiri and Nair communities. Each of them has been sourced from people in the region and has a story.

For example, like the Railway Mutton Curry, an invention of Fort Kochi’s Anglo-Indian community, and the Chuttuli Meen, a fish dish of the local Jewish community made with pearl onion marination. The dish has now been reinterpreted here with the concept of using mutton shanks instead of just the meat that is slow braised for over five hours in a special brass vessel and served with coconut rice pilaf, spinach and corn masala and a masala chat bread.

Tell us about some of the unique aspects of Kerala cuisine, highlighting differences in the Syrian Christian, Malabar Muslim and Namboodiri Hindus.

Kerala cuisine offer a multitude of vegetarian and non-vegetarian dishes prepared using fish, poultry and red meat with rice as a typical accompaniment. Chillies, curry leaves, coconut, mustard seeds, turmeric, tamarind and other spices are also used in the preparation.

Syriani Christain food contain more spices and spicy level of this food is in comparatively high.

What are some of the distinctive elements of the cuisine and what are some ingredients that are a must?

What are the kinds of masalas/base that are used in the cuisine?

Usually we are using malasa like chilli, turmeric, corriander etc.

Some unique dishes including desserts that are quintessentially Kerala

Anything else including some unknown trivia of Kerala cuisine.