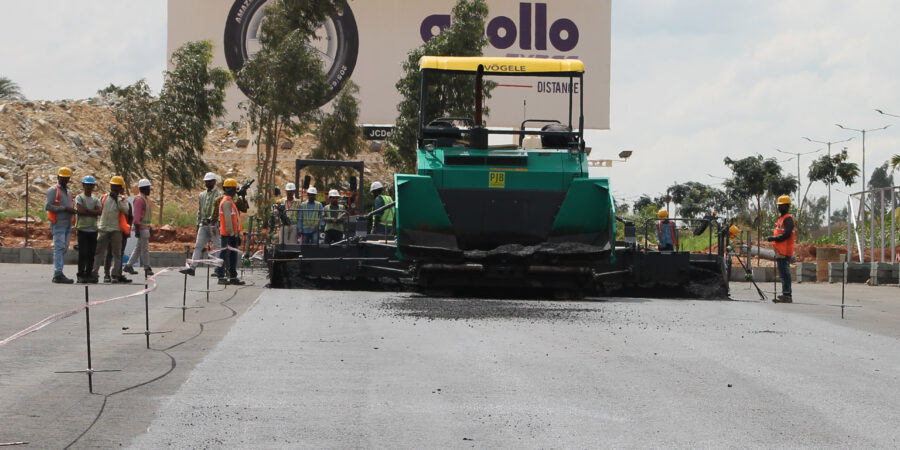 Even as plastic waste looms large across the world, a simple solution that recycles it to make roads, can help mitigate the ecological damages it causes otherwise.

In 2002, when the Government of Tamil Nadu was seriously thinking of banning plastic, that could make about 1 lakh people jobless, Rajagopalan Vasudevan, professor of chemistry at the Thiagarajar College of Engineering in India, felt that he had to do something.

“It was the need of the hour. Plastic is a wonderful substitute for metal, wood, paper, fiber and glass so it started being used. However poor usage habits saw the indiscriminate use and disposal of plastic. It is important to know that plastic by itself is not harmful as it does not have toxic material in it,” says Vasudevan who is fondly called the ‘Plastic Man of India.’

It was then that he experimented with mixing shredded plastic waste with bitumen and then used this polymerized mix to build roads. “Plastic has a beautiful binding feature that was the main thrust of the technology I developed,” says Vasudevan.

Read the full story that first appeared on Ours To Save here: