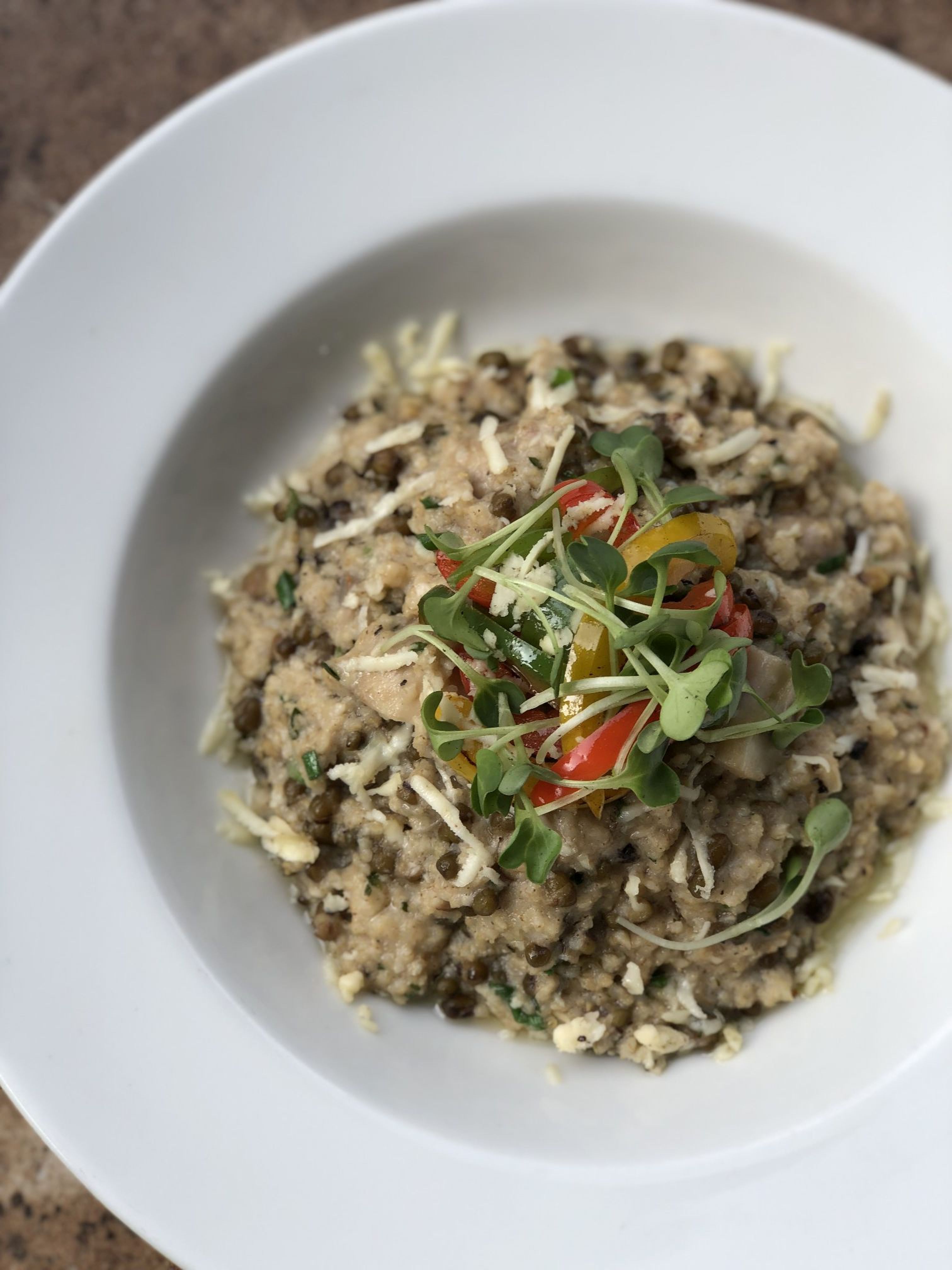 The Sarjapur Fest – Organic Edition is here and it is well, all things organic and folk – a culture mix like no other.

The Sarjapur Fest celebrates a healthy spirit of collaboration among the F&B brands in Sarjapur. Under the umbrella of NRAI (National Restaurants Association of India), it seeks to present the collective strength of these brands that seeks to make a difference – especially for the neighbourhood and the community here.

Sarjapur was the heart of trade fairs and a market for local produce at one time and the Sarjapur Fest seeks to revive that culture. The week long fest, from February 4-10, celebrates the story of Sarjapur, which has developed into an F&B hub in recent times. The very first edition of Sarjapur Fest is an ode to all things organic and the folk culture. Hence, all the outlets have curated their special organic menus, and are set to host organic pop up stores, workshops and folk performances. “Some of the workshops being hosted across outlets, include – pottery, coffee, terrarium and gardening, culinary and organic cooking, nutrition and wellness and farming, among others. Performances include Busking, which has its roots in street performances; STOMP, which originates form tribal art; Handpan & Didgeridoo, which bring to life instruments indigenous world music. So, if you notice, these activities have been planned specifically in line with theme to revive folk culture and promote an organic lifestyle,” says Pravesh Pandey, Partner and Director at Byg Brewski Brewing Company. While the organisers intend to do regular editions of the fest with different themes, the intention this tome is to curate something that adds value to the consumer in their daily life. “This time, the workshops and pop-ups will educate people on how they can make a difference in their own lives by making simple, organic choices. The world, today, wants to be make eco-friendly and sustainable consumption choices, but the market for this can be overwhelming, and we want to make it easier,” adds Pandey. This is the very first time that multiple brands in F&B have joined hands to promote one agenda and one event. Vinayaka, Actor/director and NSD graduate, who is coordinating performances across outlets says, “this is a very interesting opportunity, as we are usually perform at theatres and public functions, and this is the first time we are performing at pubs. We are happy to bring folk art and local artists to the fore in such a grand manner. The performances have been curated specially for this event and will be something very different for the typical audience there.” Divya, Founder, Earthistic, who is going to participate in the organic pop-up (stall), says, “Earthistic clothing is made of natural fibers in a well thought-through, and sustainable fair trade model. We see the right fit to be showcasing our products in this fest.”

One of the key elements of the fest is the range of organic foods being presented. Ranveer Sabhani, Business Head, Bangalore, Impresario Entertainment and Hospitality Pvt. Ltd, and Owner, Sarjapur Social. Byg Brewski – Sarjapur is hosting an organic menu as part of the Fest where you can sample some winners like the Byg Buddha Bowl a colourful bowl of farm fresh vegetables, beans, sprouts, pulses and other organic healthy foods, with coriander broth or the Foxtail millet and green gram with creamy wild mushroom, a creamy millet with wood flavoured mushrooms, grilled peppers and black pepper cheddar cheese. Monika Manchanda, Food Consultant & Culinary Trainer, who is doing a culinary workshop at Byg Brewski Brewing Company, says, “the fest to me seems like an excellent way to bring the community together while encouraging organic eating at the same time. At my workshop, I am going to share some quick ideas on how to include millets in your diet along with a few fun recipes.” And while Social is known as a place where people go for great food, drinks and amazing music gigs, they will be showcasing how their signature quirky dishes can be made with an organic twist. “Our organic menu with dishes like Tart Pe Chat which is the Masala Ragda on a short crust or the much loved China Box, this time is made with millet noodles is signature Social with a twist. Besides the yummy, organic versions of Social food, guests visiting us will experience live music and an invigorating panel discussion on Organic healthy lifestyles and its sustainability with people such as First Agro’s Director and Chief Production head Nameet M who’s brand trademark is Zero Pesticide, Farmizen’s CEO Shameek Chakravarty who’s app based farming lets one play the real time Farmville and many more. Besides this, stalls by Batti Gul, Areev, Lluvia, First Agro, Lumiere, Chocoboles Organic will also be present on 10th February,” says Ranveer Sabhani, Business Head, Bangalore, Impresario Entertainment and Hospitality Pvt. Ltd., which owns Sarjapur Social. So well, get ready for an organic makeover.