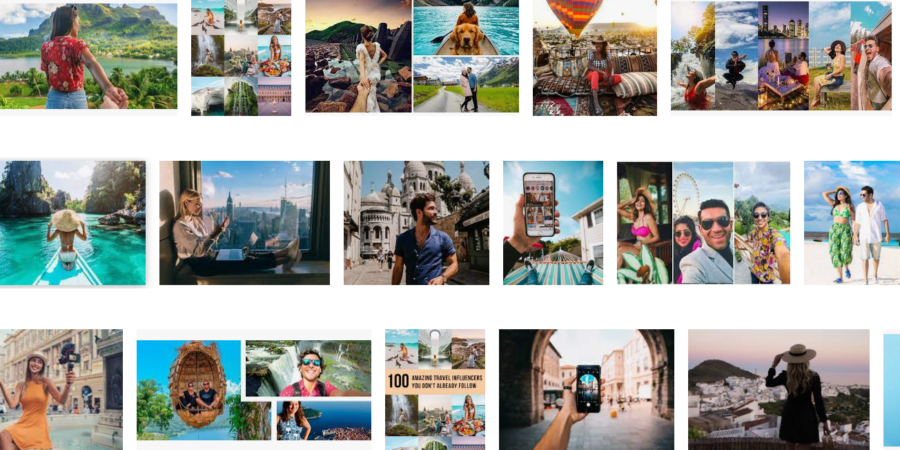 Travel is back and so are ‘travel influencers’, and this time around it is after the pandemic which adds a new layer of complication to the already mangled mess.

Travel influencers have always been a hot topic of debate. The Government also recently drew up guidelines that mandates influencers from explicitly stating that they are being paid for their posts on social media.

Not all influencers can be counted as non-genuine. There are content creators who go the extra mile to make a difference as well as some celebrities who can create a positive impact.

The deliverables given to travel influencers are usually a bunch of reels, statics, and stories. What works is when influencers create content based on what their followers like to see and engage with.

Instagram Reels are one of the highest-performing posts on the entire platform. With a decreasing attention span, these short-format videos have taken off.