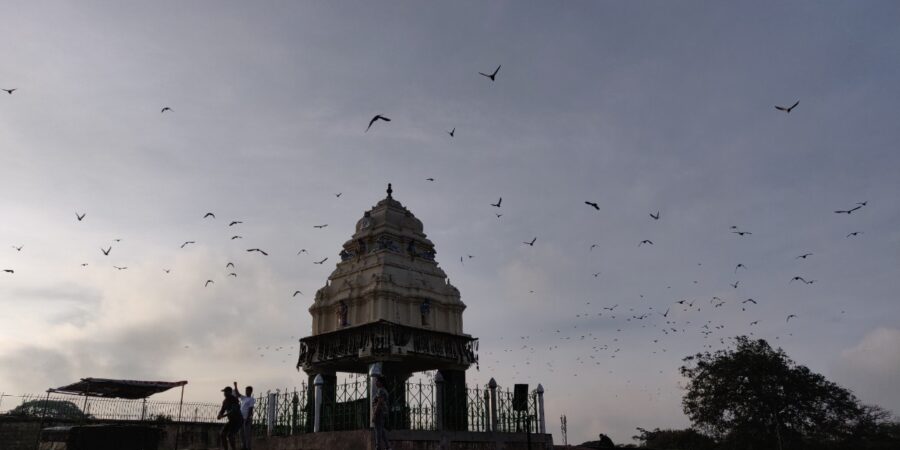 The Garden City of India, Bengaluru is not just the software hub of India but also a city that has its heart in its right place.

A city that is home, Bengaluru despite its traffic woes is among India’s most livable cities. It is something I always feel each time I return from a trip to another city.

The city has grown rapidly and attracts the most number of migrants thanks to its salubrious weather and immense opportunities. For the locals however this is home.

The city with the best food, sights and more, I would always be partial to is home to a mix of new and old sights from the lung spaces like Lalbagh and Cubbon Park to the new age IT Parks and communities around them.

Each locality in the city is self sufficient and has its own distinct charm. From the cantonment area to the South where heritage and culture are still important, the city always has something new even for its denizens.

I wrote a 36 hour guide which encapsulates this ethos. Read the full story that first appeared in Money Control here: