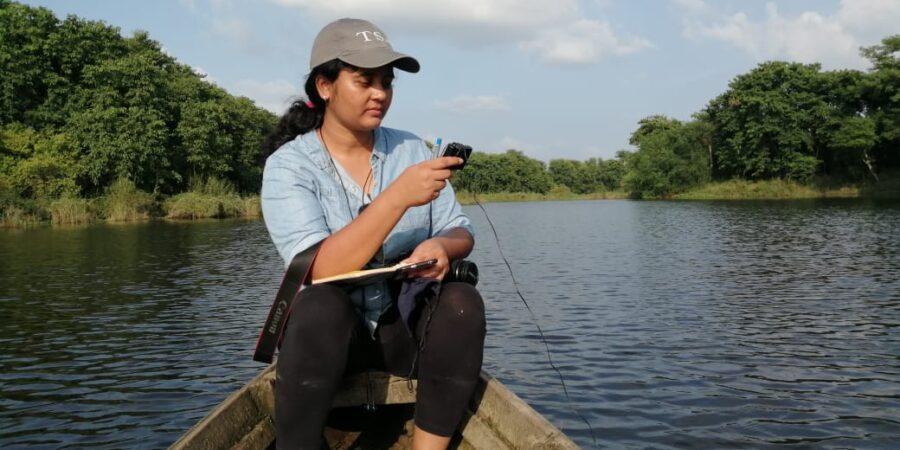 Arunima Singh has done pioneering work in the conservation of turtles, tortoises, crocodilians, and Gangetic dolphins.

She has to her credit rescued over 25000 turtles and done much work in the field of conservation of these aquatic animals.