Modest wear essentially means loose clothing, comfortable dressing and simultaneously looking elegant. Modest wear has emerged as a buzz since consumers have sought clothing that not only covers the body but is also stylish. Sometimes, it is believed that it is hard to dress conservatively being a fashion lover but brands are coming up with beautiful and modest clothing that is being hailed as positive and encouraging move to encourage everyone to be trendy and fashionable.

Modesty is not just about how one looks. It is about what one purchases and what he or she purchases. Modest wear is making a great appearance in contemporary fashion and it is about time. “It has taken the industry by storm and is now being widely celebrated. It adheres to people looking for a mere demure look. The move has been inspiring with this inclusion of diversity in modern fashion. There are other reasons as well like demographics and also the purchasing power of young consumers is growing. There are more choices available to them. Therefore, it is empowering them to express themselves,” explain Kunika Poddar and Khusboo Jajodia, Co-founders, Keyus. Monica Garg, Founder and Director, International Luxury Academy adds, “growth of modest fashion is mainly due to rising disposable income among young Muslims. Young Muslim women are more interested in fashion than their elders; hence there is a need of better design and better clothing. Muslim women are ready for experimenting in design, colour and they are going from black Abayas to colourful ones. Suchi Mukherjee, Founder and CEO, LimeRoad opines, “modest fashion is a new age phenomenon that has been making waves internationally. The trend has picked up pace and caught the attention of fashion enthusiasts worldwide. It is a way of being fashionable while expressing your culture. As a fashion and lifestyle brand, LimeRoad offers ‘fashion on steroids’. It curates options for women of all tastes; from those who want to remain on-trend to those who believe in expressing their culture in the most fashionable way. Taking a cue from this thought, LimeRoad has introduced a wide range of modest fashion clothing.” 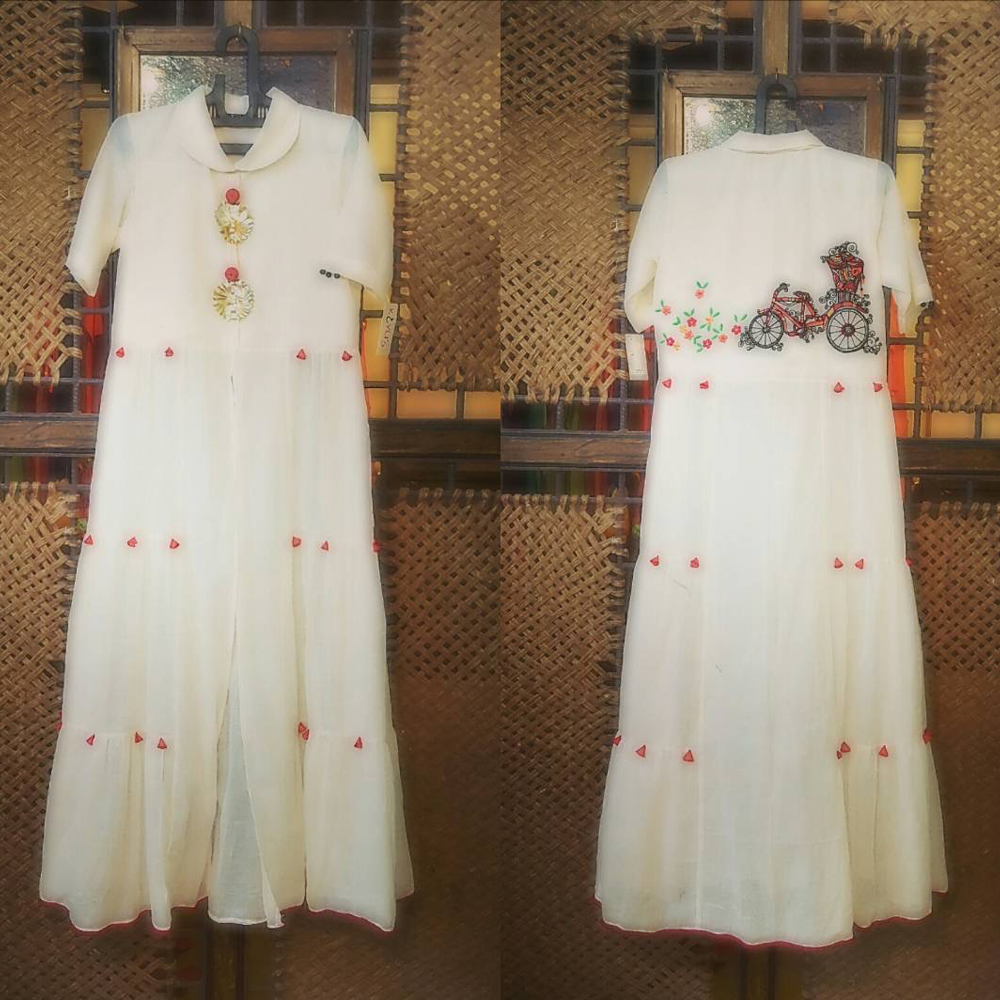 The recently concluded Asia Islamic Fashion Week (AIFW) is also a key reason why the segment is booming. AIFW held in Malaysia show casing the modest fashion with the cutting edge style that is in line with Islamic Values. The event attracted house from France, Japan and South Africa. The theme was to establish Asia as a Global Centre for Islamic fashion focusing on the demographically young, rapidly growing economies of the Asia-Pacific region. The Fashion Week highlighted clothing to not only cover the beauty but also according to their website, it is something which would guard against evil. It was indeed a special move. Various expos are happening to highlight the concept of modest wear and Marks and Spencer have launched range for Muslim women. “During a recent catwalk, outfits ranging from skinny trousers paired with close fitting tunics and elaborate heals and minimal wedges was showcased as one of the current fashion trends Major Brands such as H&M, DKNY, Dolce and Gabbana have started modest wear to attract Muslim consumers worldwide. High end British brand have also started random collection. Nike also announced collection by 2018 for Muslim athletes. Rabia Z, UAE-based designer, started creating modest fashion in 2001. Bella Karenna takes part in Fashion show in London, UAE, and Turkey. She combines elegance, culture and personal touch. Her customers include non-Muslims women also who are looking for such clothing,” says Garg. Platforms like these take modest fashion to an international level, hence giving it a push into the main stream fashion industry and also these shows ensure that the future of modest fashion is surely bright. “At LimeRoad, our endeavour is always to make the latest styles accessible to our customers staying even in the remotest parts of the country and through our user generated content, we ensure that style is served creatively. That is exactly what makes us stand out amongst the rest. Hijabs and abayas cater to this very philosophy and thus it was a very natural extension of our category range,” says Mukherjee. 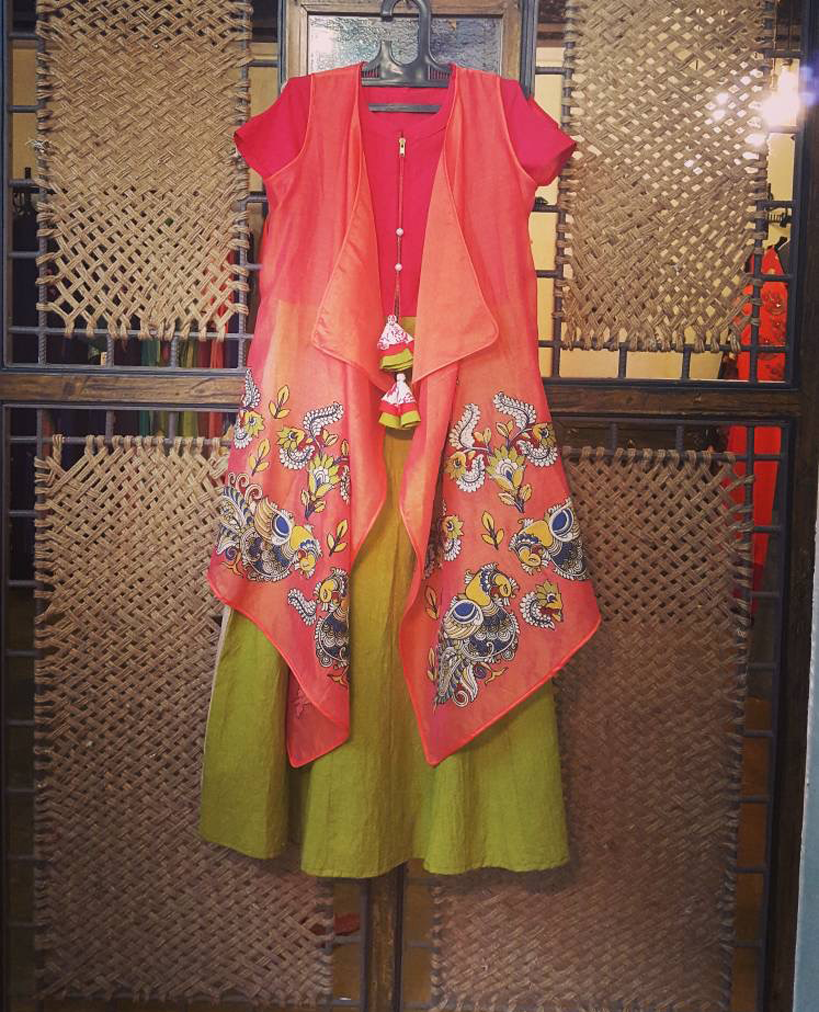 The growth rate for Modest Wear has been expanding. Brands are fusing fashion with modesty. They have become more appealing. “Modest fashion market is estimated to increase massively by 2020. Celebrities are sporting the trend even on the Red Carpet. The fashion industry has revolutionized as models with modest wear are being signed by top global modelling agencies. The different campaigns of the various brands have also helped,” say Kunika and Khusboo. “Australian manufacturer started Burkini modest form of swim wear by allowing them to swim in public comfortably. Close fitting tunics, designer wear Abayas, kimonos and full sleeved Jumpsuits are also trending. Not only Muslim women but even the fashionistas as are going for modest wear clothing as there are brands offering various colours and designs in this segment,” avers Garg. Hijabs and abayas have got recognition both in the mainstream as well as high street fashion markets. “LimeRoad proudly joins the fashion revolution that makes tradition so trendy. As a style savvy brand LimeRoad boasts of a beautiful catalogue of modern cultural clothing. LimeRoad recently introduced a high-street range of hijabs and abayas that appeals to women who love to embrace global styles while staying within their own comfort zone of dressing. Along with the classic black abayas, one will come across some edgy numbers representing haute couture to a whole new level,” concurs Mukherjee. 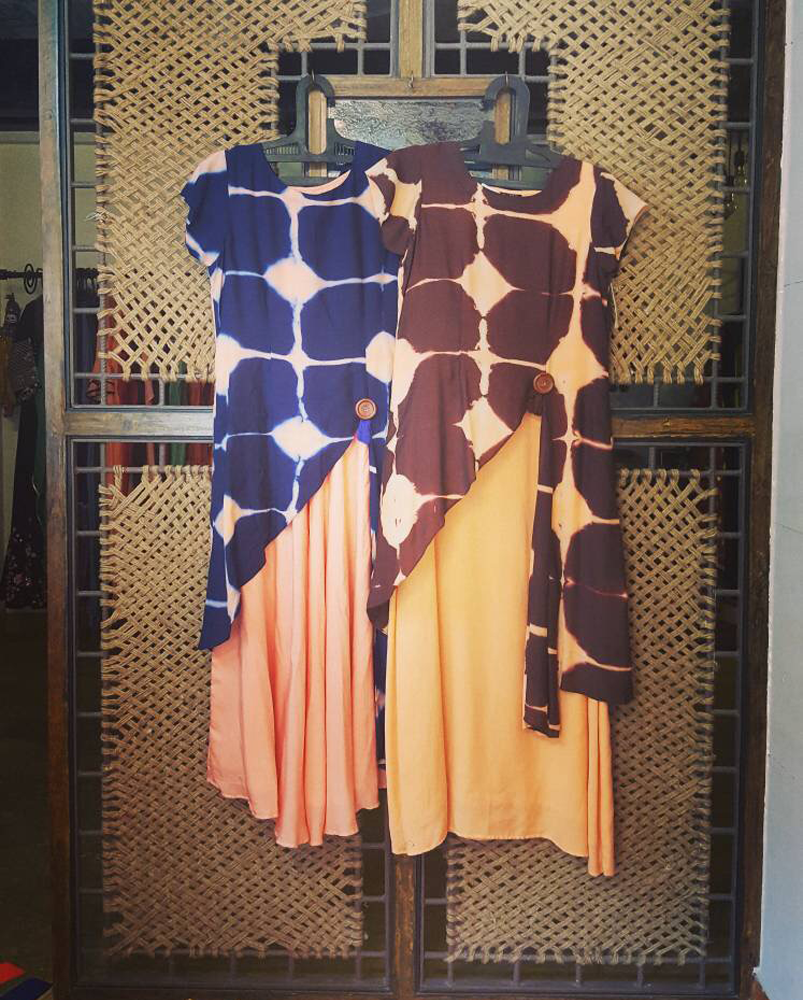 Modest wear clothing has showcased surprising and beautiful trends like well designed headscarfs to wear over the head. Sporty head wears are available as well for swimming and exercising. The collection of Kimono wraps, caps, hijabs, jumpsuits, dresses etc has really attracted the consumers. “LimeRoad’s key mission is to democratise fashion. LimeRoad is a lifestyle platform engaged in offering a delightful experience and we make sure that every consumer gets his/her kind of style to shop from. Our users look up to us for the freshest and most authentic fashion every day. Quite unsurprisingly, they have diverse fashion sensibilities and tastes, precisely the reason why we push over 14000 new styles on our platform every day. One thing that each person at LimeRoad is obsessed about is to be able to help our users discover great stuff every day. This the reason why LimeRoad launched the hijabs and abayas range on its platform which has been received well by our users,” concludes Mukherjee. However at the end of the day there should be no difference between modest fashion and modern fashion as modesty has no religion. Modesty is a personal choice and it means different to different people – the market for these clothes however is all set to look up giving cheer to the apparel industry as a segment that they must capitalize on.