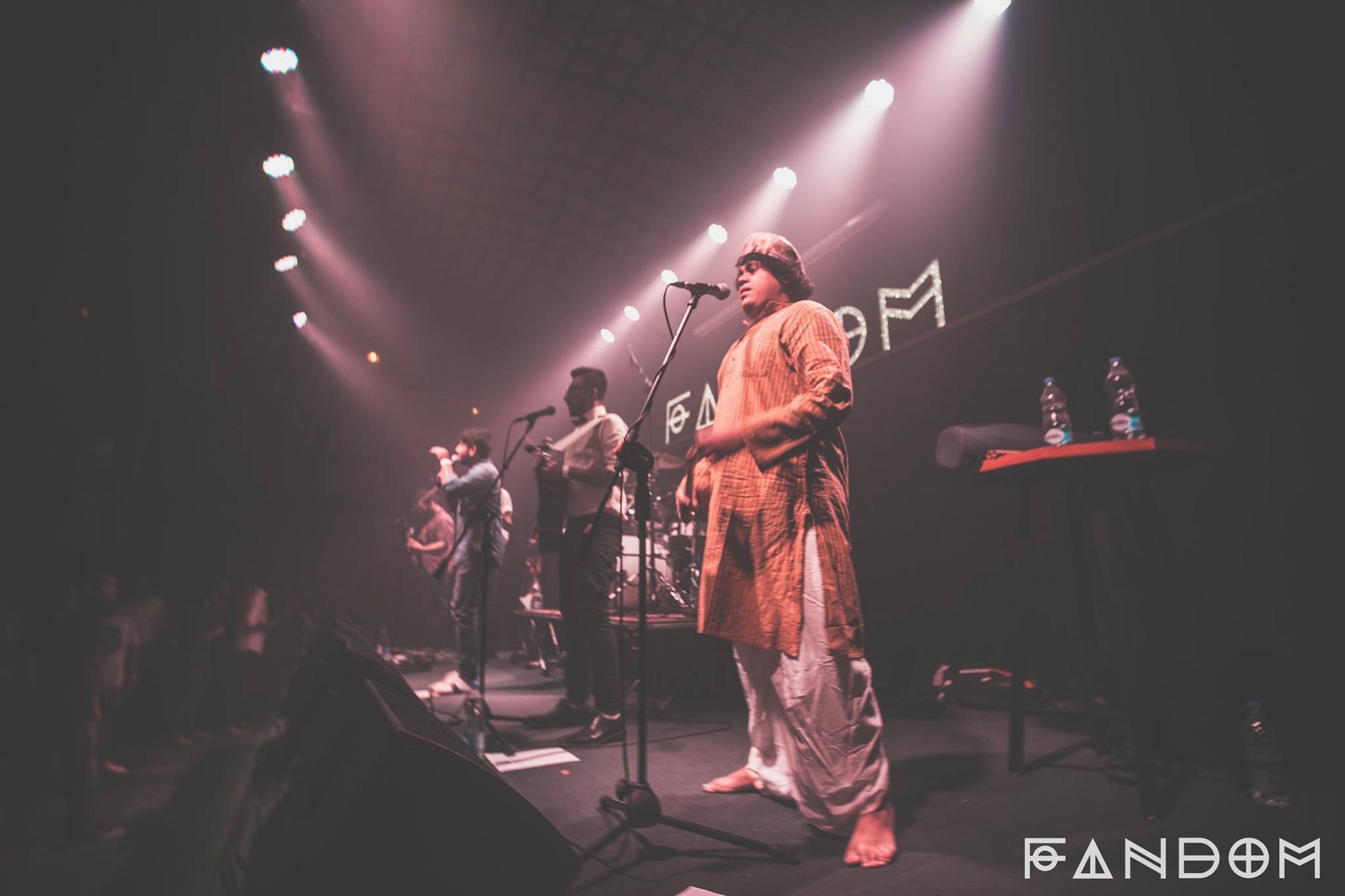 This weekend it is time to put your dancing shoes and shake a leg at regional and Bollywood music as Aathma is back with a whole new set and a whole new experience. Started as a college band, Aathma’s mission has been to spread the happier aspect of music into people’s hearts. With dynamic stage presence and a peppy collection of songs, the bands play in six languages and enjoy working with new versions of old Kannada, Hindi, Telugu and Tamil songs. Their popular songs are ‘Mysore Mango’, ‘Achar’, ‘Raastey’. Sidharth Bhardwaj of Aathma says, “Aathma was formed as a college band in 2011, but we truly started taking the semi-professional route after our win in Strawberry Fields 2015. We love the elements that regional music brings to the table. Performing in multiple languages also means that there’s something for everybody in our show, which is awesome. We believe that music is the easiest way to trigger emotions and a great way to have fun.” Incidentally Aathma is the first Indian band to be featured in a Tedx talk in Bengaluru in 2015. “TedX was a great opportunity, and we highlighted a simple song writing technique through a simple yet relatable analogy,” says Bhardwaj. 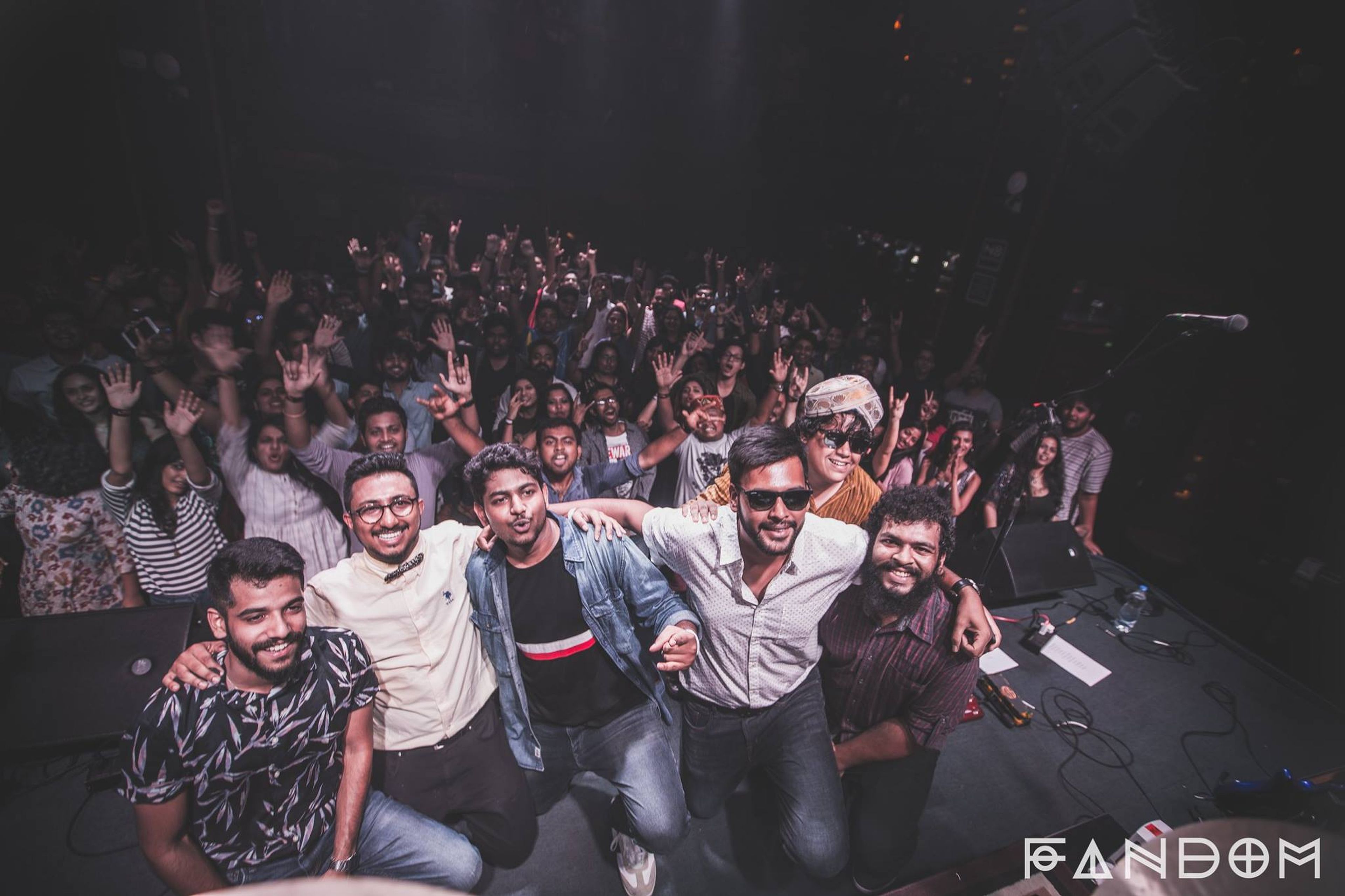 What sets the band apart is the fact that they do not stick to any specific genre or any specific language and instead focus on fun rock. “Every person has an affiliation to a particular style, or genre of music. We are inspired by the thought of combining these genres and coming up with something that’s truly our own,” adds Bhardwaj. This is what adds to a lot of the energy on the stage. The band has an immensely powerful stage presence and added to that is their catchy music that invariably has the entire audience on their feet. Having performed at Fandom in the past the group counts their last show here as among the most memorable ones. This show will see the band performing a set of originals across five languages, accompanied by our versions of some super fun covers and Bhardwaj says that there will be something for everyone irrespective of their age. This event is being presented by Ben&Flow a Bengaluru based artist Management Company that curates entertainment and builds performance culture, connecting some of the best new found talent with the rest of the world. The team preforming includes Vyshak as the lead vocalist, Anto Philip on the rhythm guitar, Ritwik Bhattacharya on the lead guitar, Milind on the bass guitar, Sidharth on the flute, Dinu on the drums and Sujith on percussions. Looking ahead the band has some music video releases in the charts and very soon a new EP as well. So get ready for it is time to enjoy pure unbridled music with Aathma.