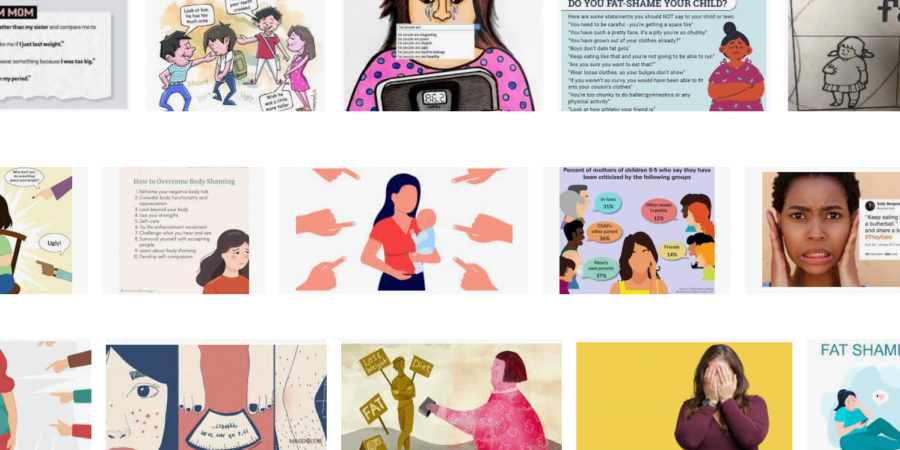 How children perceive their body is shaped by how their parents have shaped their thoughts in their younger days.

Communication is a vital tool. How parents talk about their kids, becomes how kids think about themselves as grownups. The foundation of self-image is laid right in childhood. A very important part of the idea of self is body perception. How kids perceive their bodies since childhood comes a lot from their parents.

Body shaming is unacceptable for all age groups especially children as they may grow up feeling weak and worthless. Shame also includes comparison of your child with someone else. “For example, comparing your child with other kids who are better in sports, arts, extracurricular activities, is also body shaming.

Adolescents’ perceptions of their bodies begin to develop at a very early stage. According to literature, children as young as three years old may struggle with their body image. Their self-perceptions are influenced by a variety of factors. The negative talk parents have about their own bodies, makes children learn that bodies are to be disliked.