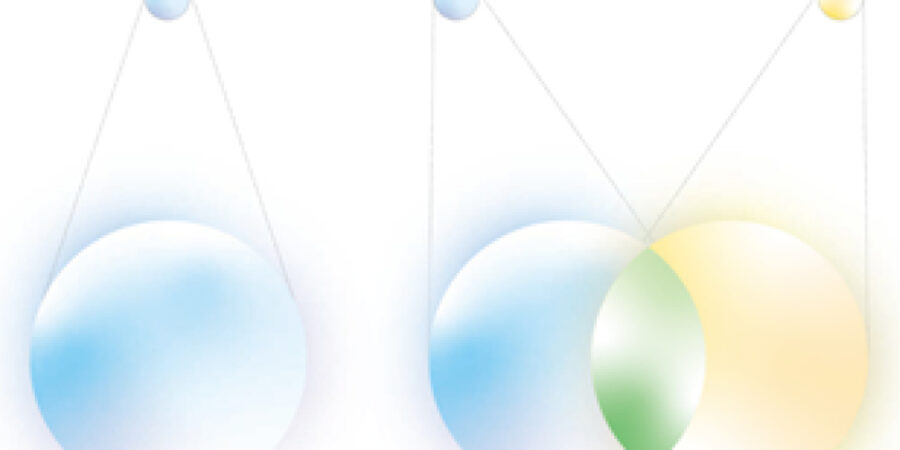 LED lighting has developed swiftly over the past few decades and has come a long way with numerous transitions and upgrades. With the ever-evolving technology and the growing trends in the lighting domain, new features are included in making energy-efficient options infused with hi-tech features.

In the lighting space, LED technology has emerged as the frontrunner as the preferred choice for customers. It’s the fastest growing segment and the technology that powers LEDs is evolving at a very fast pace offering newer and better products.  The new features of LED lighting include higher brightness, lower wattages, lighting connected to the internet, Bluetooth, and the like.

Design innovations include miniaturization which is the ability to install light fixtures in smaller dimensions.  While the aperture of the luminaire is reduced in size, the output of light is getting better day by day.

Integrating Lighting using the Internet of Things (IoT) is giving LED lights a tech edge. LED lighting has developed swiftly over the past few decades and has come a long way with numerous transitions and upgrades.

LEDs can be used to produce the entire RGB colour spectrum. Colour-tuning for any space is made easy with controls of your lighting systems via smartphone, tablet, mobile switches or even with your voice.

LED lighting fixtures have proven to hold a diverse set of perquisites affecting the health of both humans and their environment. LEDs do not have mercury content and, hence during disposal, it does not pollute the atmosphere.